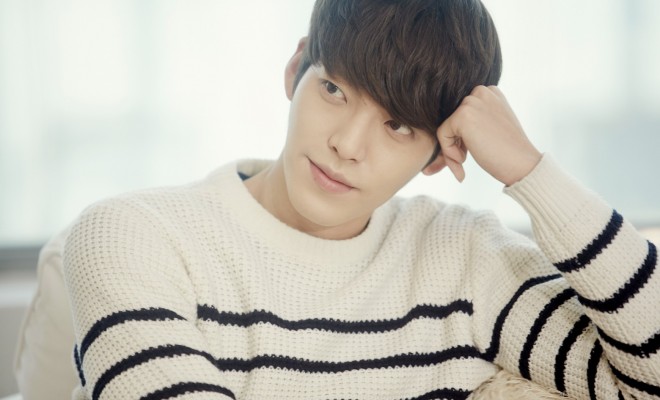 Kim Woo Bin Is Considering For A New Movie

Fans may no longer have to wait for Kim Woo Bin‘s return to the big screen as the actor is considering a new project.

According to SidusHQ on July 31, Kim Woo Bin has received an offer for the movie With God. The actor has not officially confirmed to star in the movie, but is currently reviewing the script.

Not many details of the offered role have been revealed, but the movie itself is said to be based on writer Ju Ho Min’s popular webcomic of the same title, and will be divided into three separate parts: Afterlife, This Life and Myth.

It is reported that actor Ha Jung Woo is also considering his role offer, while director Kim Yong Hwa of Take Off and Mr. Go will be working on the movie.