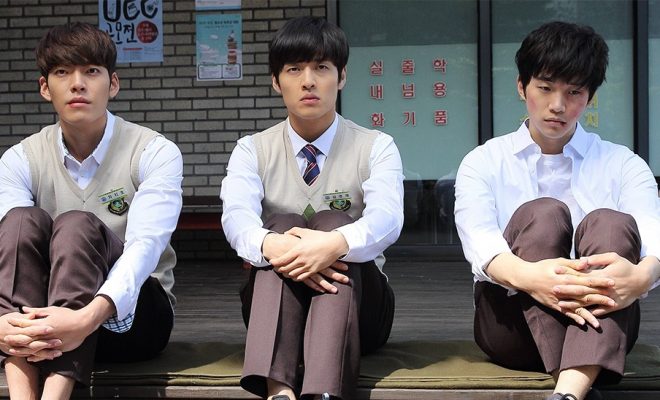 Photo from Next Entertainment World

The director of Twenty Lee Byeong Hun will be making a drama version of the hit coming-of-age movie! 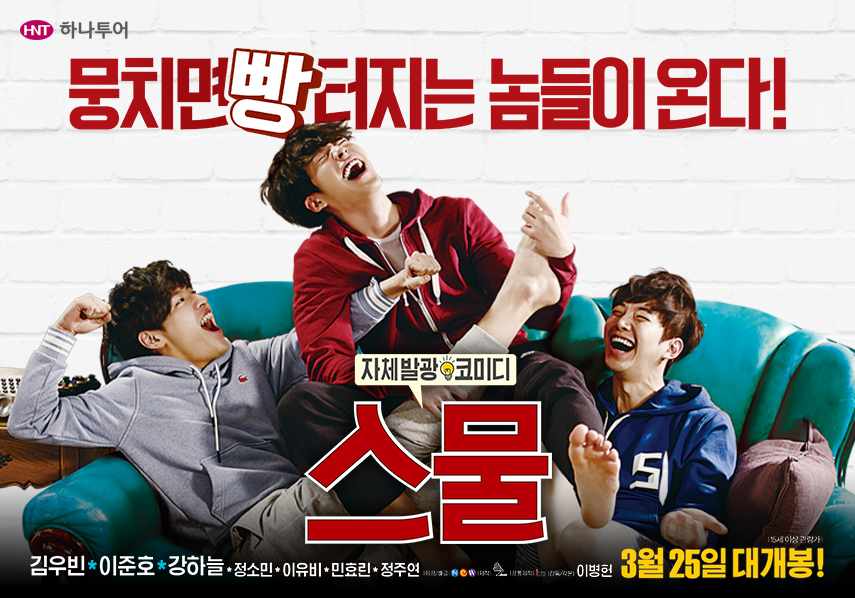 Centering on three twenty-year-old friends and their transitions to adulthood, the film Twenty won the hearts of many viewers, and topped the Korean box office during its opening weekend on March 2015.

Aside from starring Kim Woo Bin, Kang Ha Neul, and Lee Jun Ho as the leads, the movie became well-received due to its relatable storyline and reality-based humor.

Thanks to its success, the film’s production director Lee Byeong Hun has considered turning it into a drama series, which will reportedly be broadcasted on jTBC in 2019. 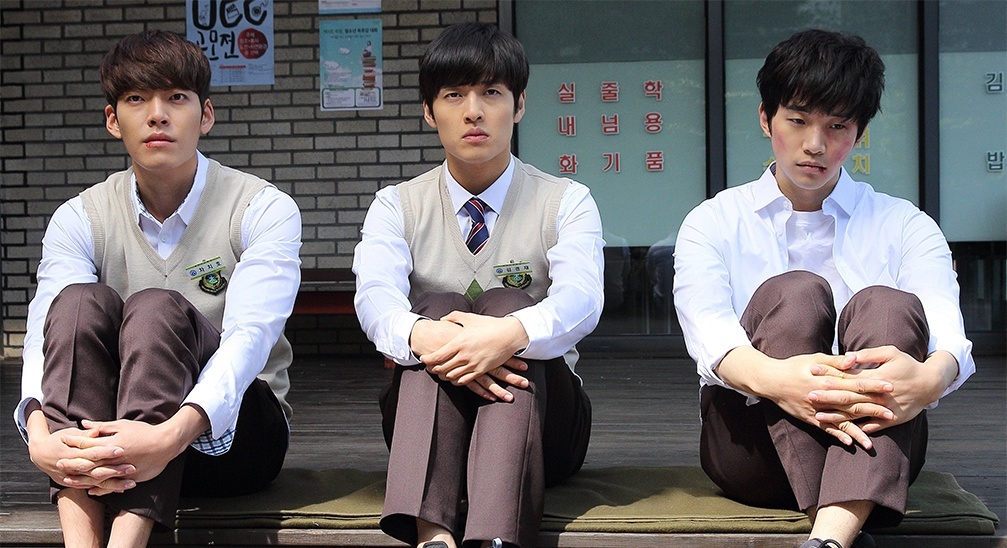 Photo from Next Entertainment World

However, the film’s drama adaptation will be getting a huge makeover as its plot centers around females and their adjustment to the adult life. This fresh take employs a different side to the movie’s original story, which focuses on the lives of the three male leads.

The project’s working title is reportedly to be Mellow Is A Taste, and Chun Woo Hee is currently in discussion to lead the cast. 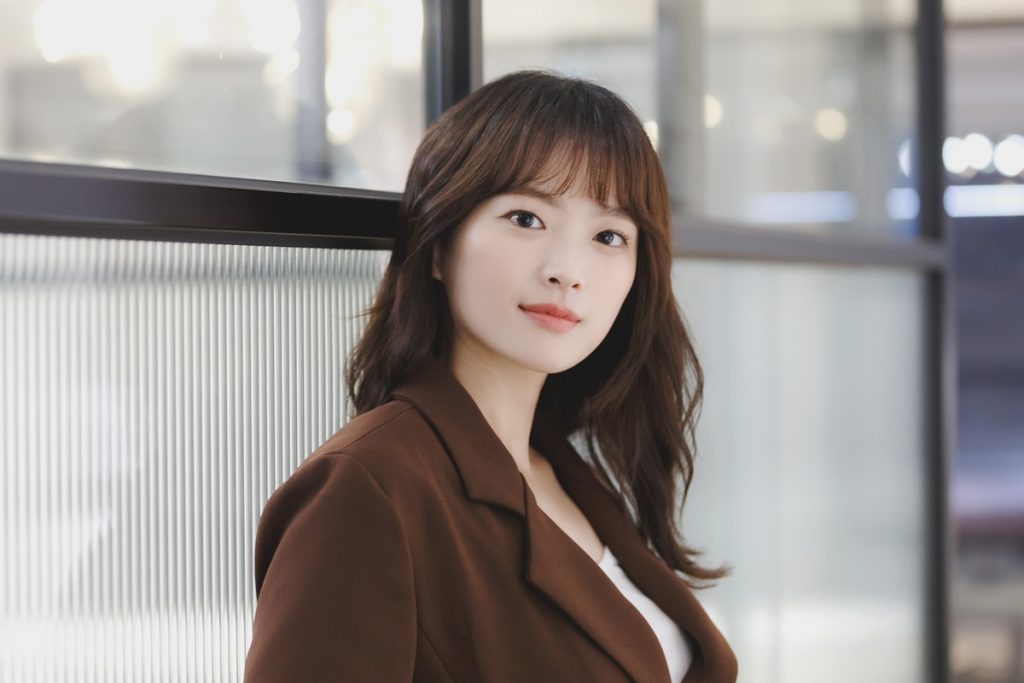 The knee-slapping comedy made its way to several theaters outside of Korea, and even had its international premiere at the 2015 Hong Kong International Film & TV Market (FILMART). It also led the Korean Film Actors’ Guild Awards to bestow Kang Ha Neul the Best New Actor award and Kim Woo Bin the Popularity Award in 2015. Ha Neul was also given the Favorite New Actor award during the 15th Korea World Youth Film Festival for his role.

Are you looking forward to the drama series adaptation of Twenty? Let us know by leaving a comment below, giving us a holler on Facebook, or tweeting us at @hellokpop!

Hellokpop, as an independent Korean entertainment news website (without influence from any agency or corporation), we need your support! If you have enjoyed our work, consider to support us with a one-time or recurring donation from as low as US$5 to keep our site going! Donate securely below via Stripe, Paypal, Apple Pay or Google Wallet.
20
SHARES
FacebookTwitter
SubscribeGoogleWhatsappPinterestDiggRedditStumbleuponVkWeiboPocketTumblrMailMeneameOdnoklassniki
Related ItemsChun Woo-heeKang Ha NeulKim Woo Binlee byeong hunLee Jun hoTwenty
← Previous Story jTBC’s “Strong Woman Do Bong Soon” To Be Adapted In American Series
Next Story → 3 Things Eric Nam Did During His Latest Visit To Singapore For “No Sleep No FOMO”