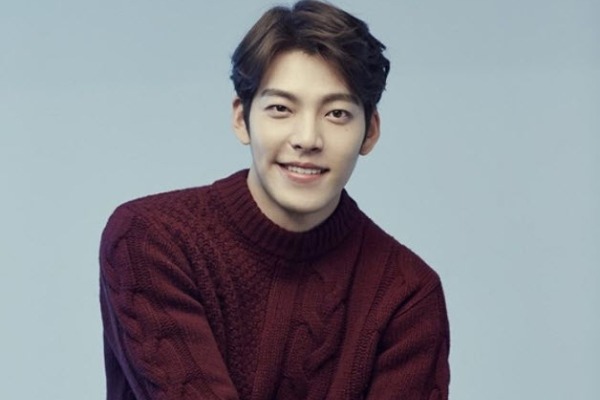 Fans will be able to hear the actor’s voice in the upcoming MBC documentary series. 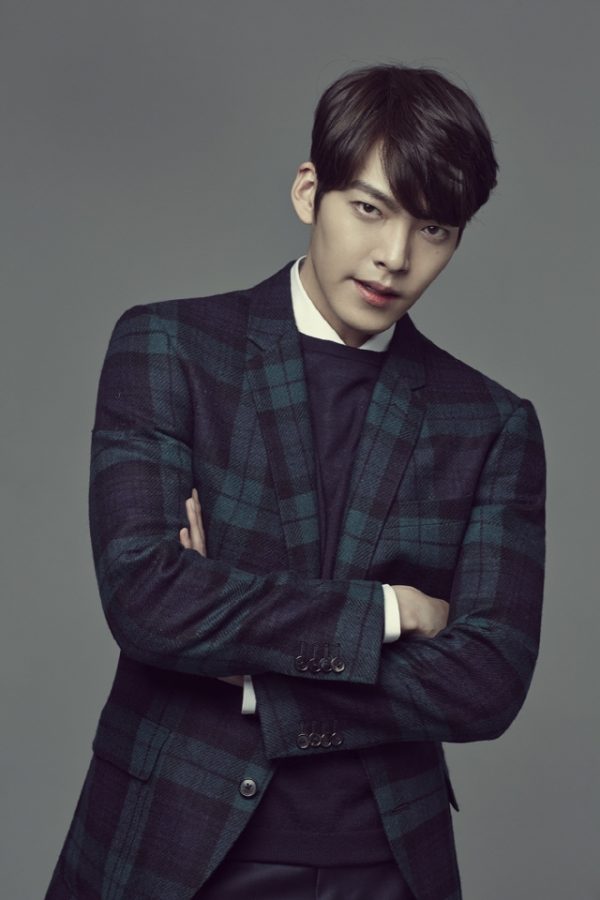 Humanimal has been attracting attention with the news that actors Yoo Hae Jin, Ryu Seung Ryong and Park Shin Hye joining the program as presenters. It is labeled as one of the most anticipated shows of the first half of 2020. The actors joined the production crew in travelling to ten countries around the world. This included Thailand, the United States, Zimbabwe, Botswana and South Africa.

Meanwhile, Kim Woo Bin, who was the last member to join the program, will be acting as the narrator. He will tell the stories on the program and deliver the message about coexistence in his compelling voice. 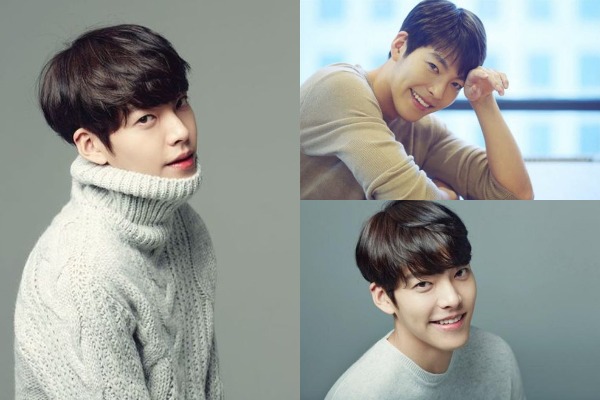 Humanimal consists of five episodes including the epilogue and will have its first broadcast at 8:55PM KST on January 6, 2020 and beginning January 9, 2020 it will air at 10:05PM KST.

Kim Woo Bin presented in the 40th Blue Dragon Film Awards, his first public appearance after taking a temporary hiatus due to health concerns. After that, he happily met with fans in Seoul through a fan meet titled 2019 Kim Woo Bin Thank You Fan Meeting on December 8 held at SMTOWN Theatre. It was reported that he has donated all proceeds from the fan meeting to help kids with cancer.