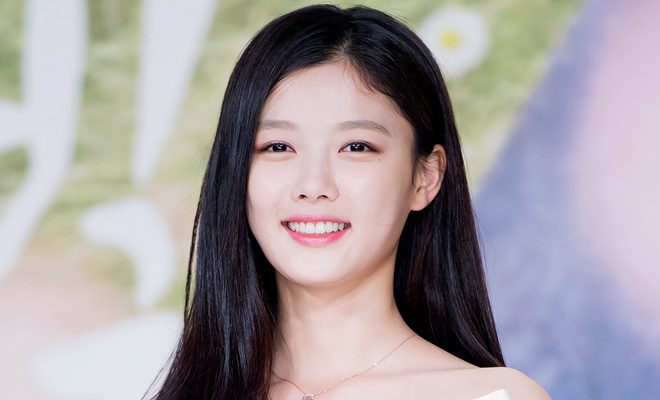 This is Kim Yoo Jung’s first new project after the success of her last drama Love In The Moonlight with Park Bo Gum.

Love In The Moonlight’s star Kim Yoo Jung plans to return to the spotlight, with JTBC’s new project Clean With Passion For Now.

In the upcoming drama, Kim will play as a job-seeker named Kil Oh-sol, while actor Ahn Hyo Seob will take on the male lead as Jang Sun Kyul, who is the CEO of a cleaning company.

The actress expressed her expectation on her new role in the coming TV series, saying: “I hope to deliver Kil’s positive energy and vitality, and maybe clear up their exhaustion as well.”

The JTBC’s coming drama will mark Kim’s comeback after two years since her last drama, titled Love In The Moonlight, in 2016.