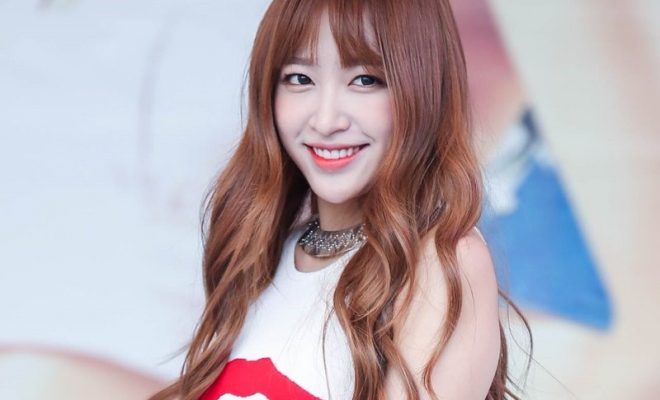 This is a chance for Korean artists to express themselves as real singers!

For a long time, King Of Mask Singer is known as a popular Korean TV show, where idols can prove their singing ability.

In boy or girl groups, the vocalist is always the person who takes charge of singing the majority of the lyrics. As a result, the rest of members often have less chances to showcase their vocal strengths when new tracks are released. Therefore, it is no wonder that King Of Mark Singer is an ideal place for plenty of artists to shine on their own stage.

During the show, the contestants have to cover their faces with a mask. Thus, the identity of the singer, who performs on-stage, remains a mystery for audiences until the mask is removed.

In addition, the TV show has also been gathering many vocalists from popular groups in the Korean entertainment industry.