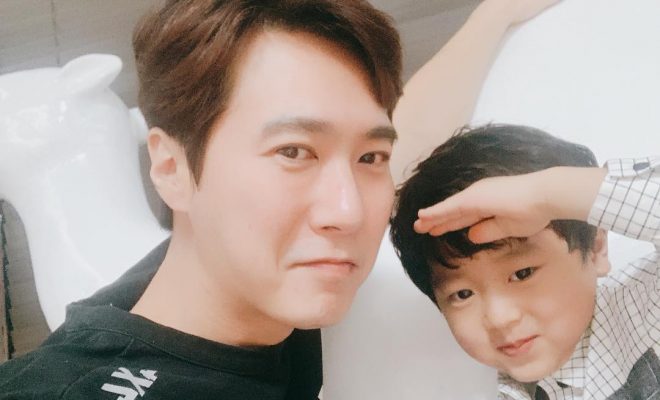 Former SECHSKIES member Ko Ji Yong has announced that he and his son Seungjae will be bidding farewell on KBS’ The Return Of Superman. 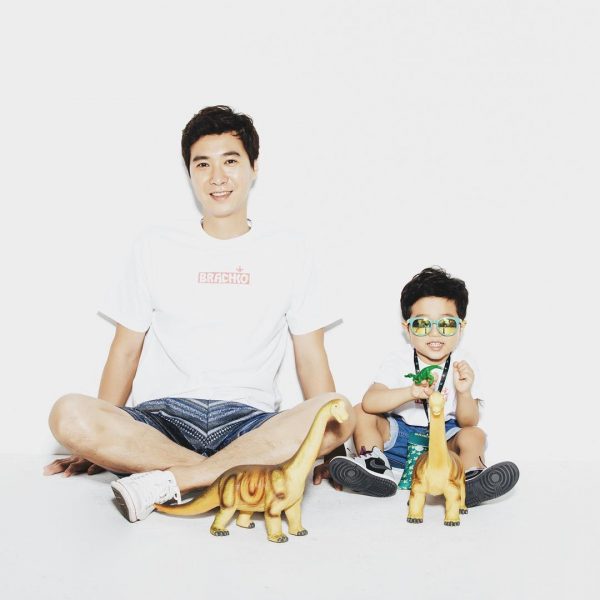 Ko took to Instagram to share the news to fans on May 17. He first uploaded a photo featuring his charming and witty four-year-old son in a red collared shirt. Alongside the cute and candid shot is an announcement he made to inform fans of their nearing exit on the program. Specifically, he revealed that he and his son have already finished filming their final episode on the well-loved Korean reality show.

Soon after, the former idol also posted sweet photos of him together with his son. In his recent post, Ko expressed his gratitude to viewers who supported them in the last two years.

Thank you very much for loving Seungjae’ family. I'll try to create another opportunities to see you. Thank you and love you guys. Sincerely

“Thank you so much for loving Seungjae’s family. I’ll try to create another opportunities to see you. Thank you and I love you guys!” the loving father wrote in the caption.

Back in 2017, The Return Of Superman introduced the lovable duo, which quickly captured the viewer’s hearts with their strong chemistry. Since their first appearance in the program up until the present, the Ko family continues to receive love and support from fans worldwide.

Moreover, according to reports, Ji Yong and Seungjae’s final episode is slated to air early this June.