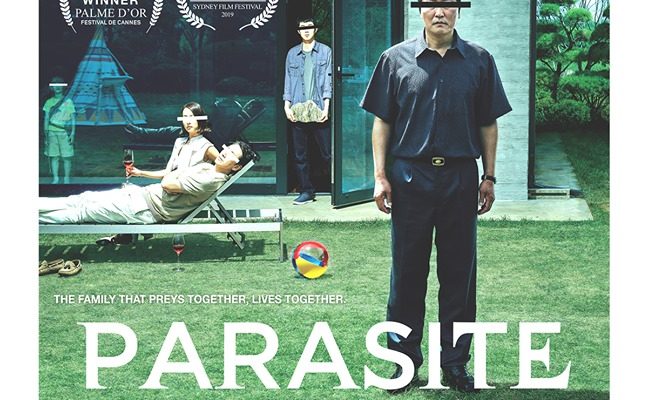 Philippine Fans, Here Are Reasons Why You Should Watch South Korean Film “PARASITE”

Making its way to Filipino fans, critically-acclaimed film PARASITE is set for exclusive screening on August 14. 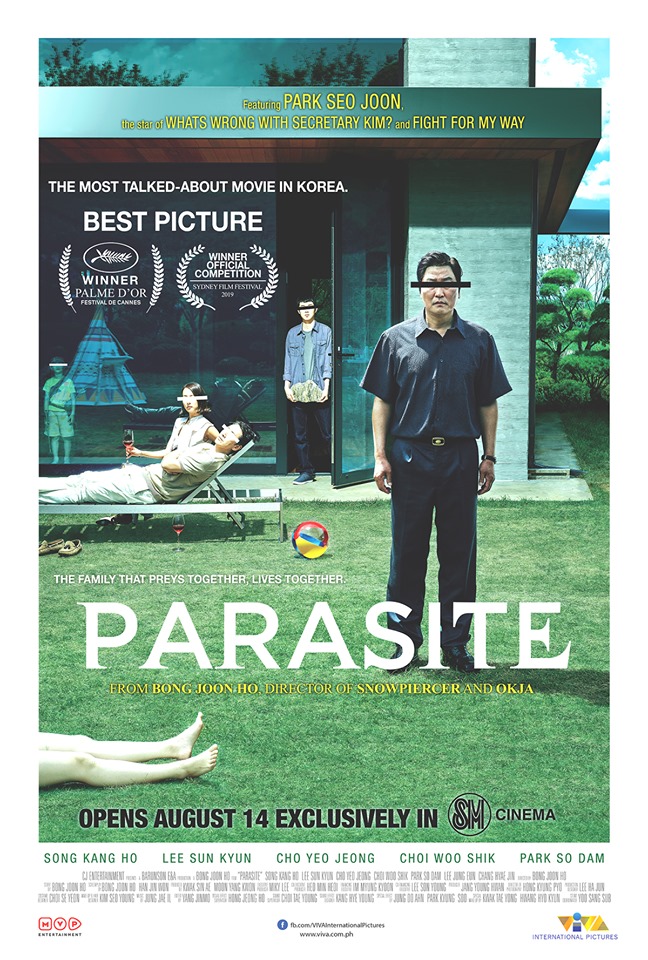 Boasting a solid lineup and a witty script, the film went on to secure over 10 million admissions. Therefore, making it the second-highest grossing film for 2019 Korean box office to date.

Before you flock to SM Cinema on August 14, here are more delightful reasons why it is a must-watch movie treat. 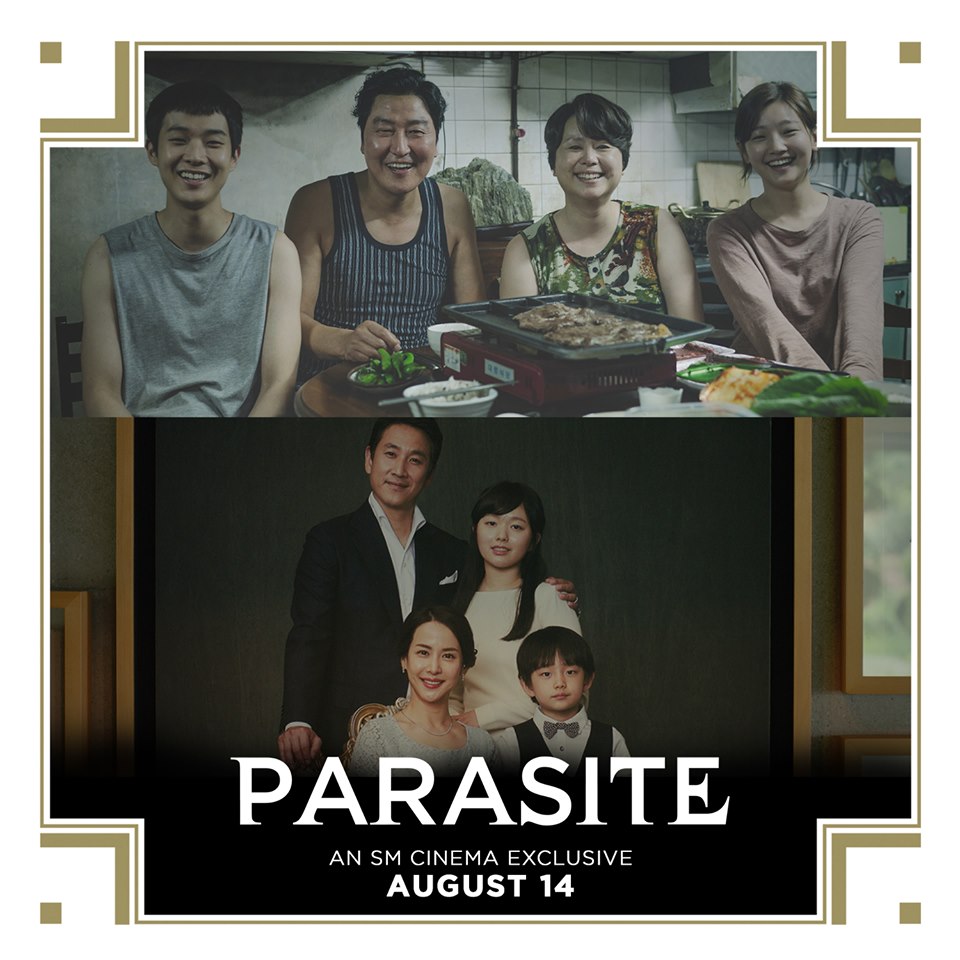 Rounding up the main cast are Lee Sun Gyun, Cho Yeo Jeong, Choi Woo Shik, Park So Dam and Jang Hye Jin. A mixture of seasoned and young actors brought life to the smartly written narrative that would linger on audience memory.

Retrospective Story That Brims With Comedy 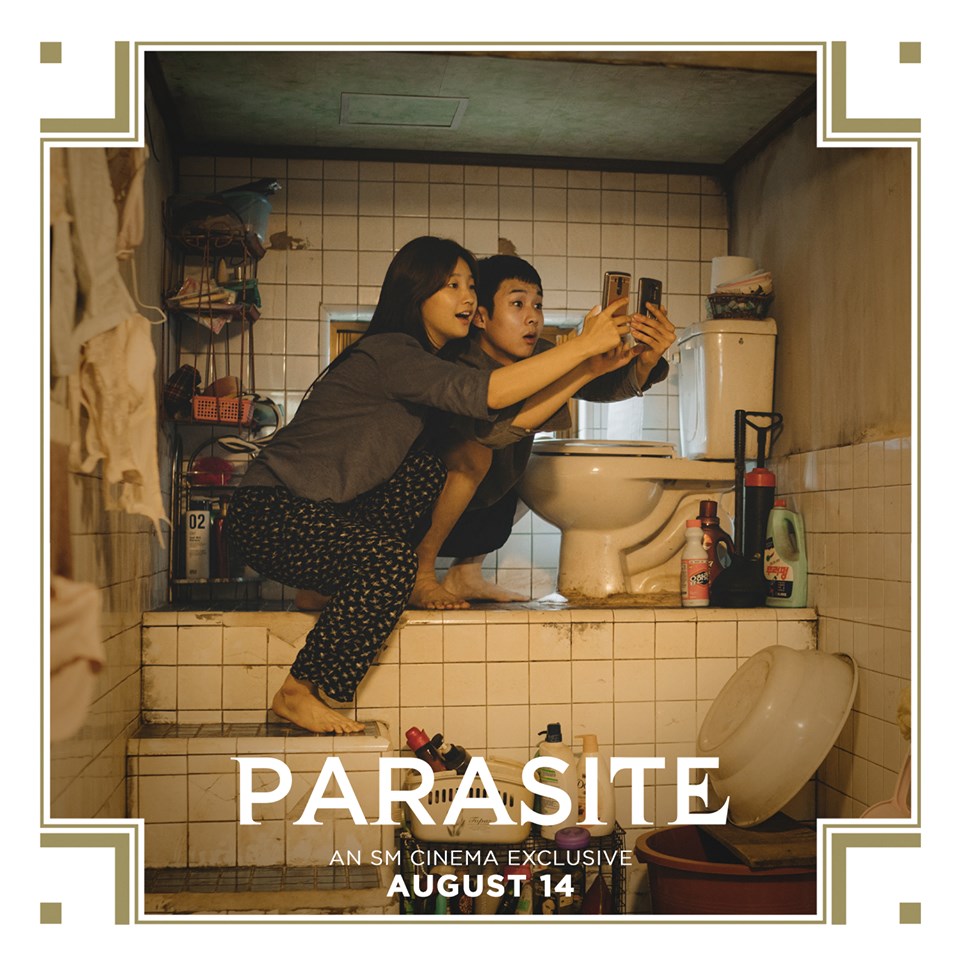 Praised for its ruminative story, PARASITE threads on the struggles of South Korea’s working class. It charmingly sheds light on the evident growing disparity between the rich and the poor in Korean society. Abundantly layered with humor kicks, the underdog story strangely inspires. It depicts a family who connived surreptitiously to work for a rich household. From there, its thrilling and depraved moments leave a thought-provoking message for viewers to mull over. 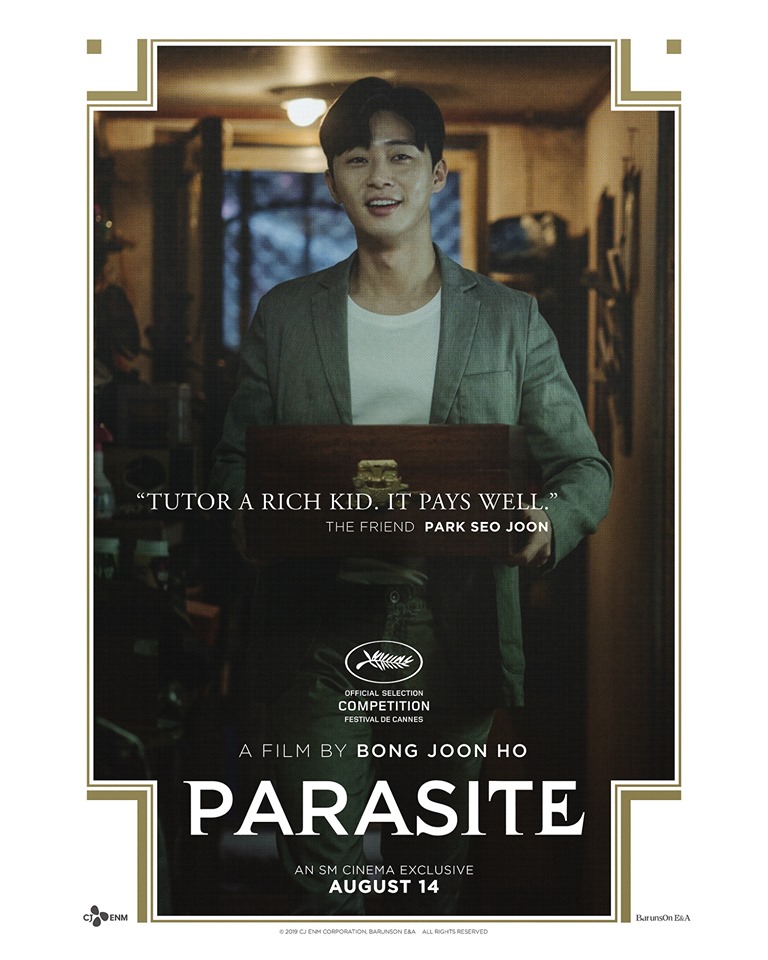 A cameo from popular Hallyu actor Park Seo Joon spin the opportunity that will change the lives of the intertwined families in the movie.

To be exclusively launched at SM Cinemas beginning August 14, PARASITE is set to gift you an awe-inspiring movie experience that you can share with your friends and family.