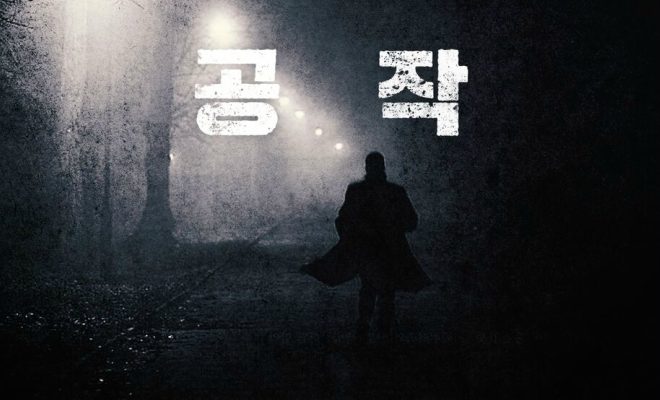 Korean Film “The Spy Gone North” Invited To Cannes, To Be Released In The US This Summer

Highly-anticipated espionage film The Spy Gone North has been invited to the Midnight section of the 71st Cannes Film Festival.

The upcoming film, directed by Yoon Jong Bin, will be screened on the acclaimed film festival which will take place on May 8 to 19.

The Spy Gone North is director Yoon’s second invitation to Cannes following The Unforgiven in 2006.

Aside from its stint in the film festival, the upcoming film will also open in the United States this summer. No specific date of its US premiere has been announced as of press time.

The Spy Gone North is hailed by celebrated actors Hwang Jung Min of The Battleship Island, Lee Sung Min of A Violent Prosecutor, Cho Jin Woong of The Handmaiden, and Ju Ji Hoon of Along with the Gods.

The film will also be the second time the works of actors Hwang Jung Min and Cho Jin Woong were invited to Cannes. 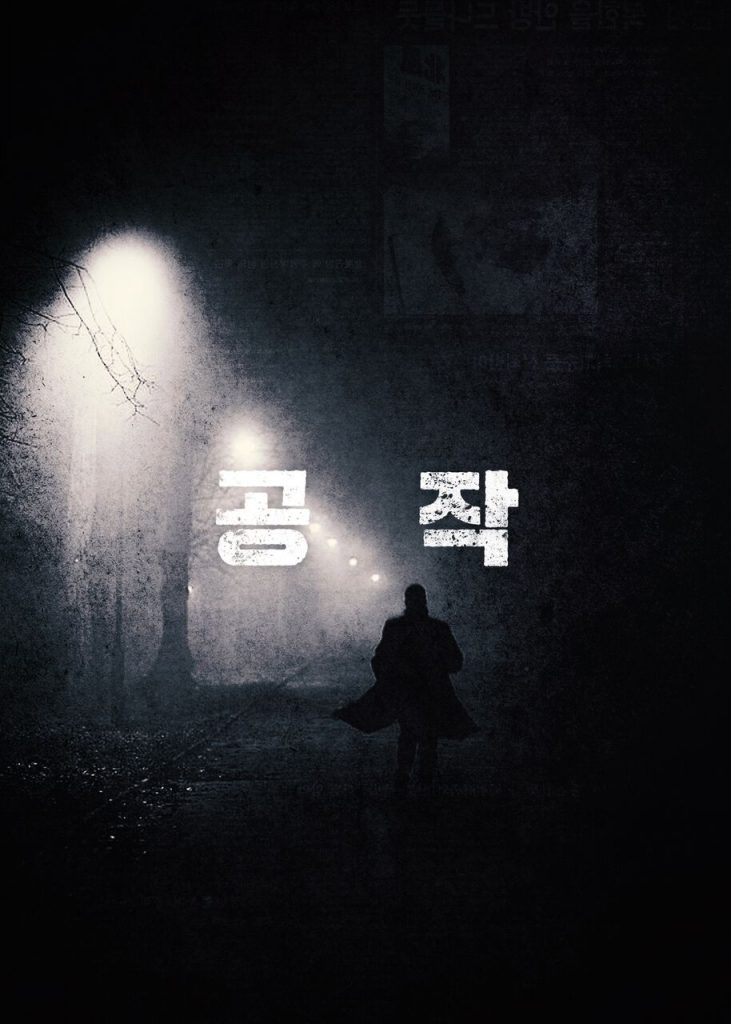 The Spy Gone North boasts a gripping fact-based spy saga about a loyal South Korean agent caught in the political vortex plotted by the ruling classes of the two Koreas.

Park Seok Young, an army major in the South Korea military intelligence with the code name “Black Venus” is assigned to infiltrate the North Korean nuclear facility. He then disguises himself as a South Korean businessman working on a collaborative project with North Korea and approaches North Korean high official, Lee Myung Won who is based in Beijing.

After laying down the groundwork for years, Seok Young finally manages to win the trust of North Korean ruling class and secure a contract for joint advertising. However, he soon finds out that the two Koreas are making secret deals for their interests in the 1998 South Korean presidential election.

FacebookTwitter
SubscribeGoogleWhatsappPinterestDiggRedditStumbleuponVkWeiboPocketTumblrMailMeneameOdnoklassniki
Related ItemsCJ E&MThe Spy Gone North
← Previous Story Lee Seung Gi To Be The New Host Of Mnet’s “Produce 48”
Next Story → “The Fortress” To Be Released On Amazon, Google Play, And iTunes Next Month