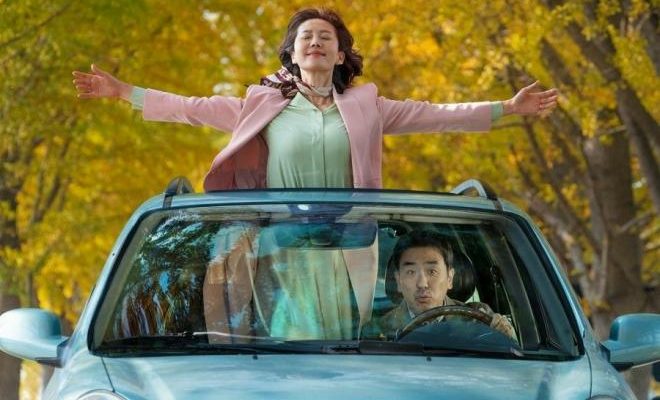 The main cast of the musical movie, Life Is Beautiful, came together to share their film-making experiences in a press briefing ahead of its premiere in December.

On November 11, the main cast, together with the production team, held a press conference session in Lotte Cinema at the Konkuk University in Seoul.

Life Is Beautiful is a heartwarming romantic comedy film embellished with wonderful songs celebrating the true essence of life and love. 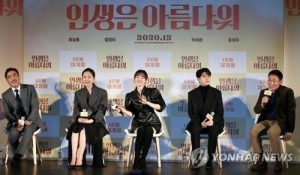 Everyone showed enthusiasm in sharing their thoughts and experiences in making the film. The film’s director, PD Choi Gook Hee, described how he was touched by the story upon reading the script. “I cried when I saw the scenario for the first time. As I read the script, my mother first came to mind, then I thought about my wife. I sympathized with the feelings of the married couple in the story.”

And it’s not just the story that prods him to create this film. He further stressed how he likes the musical genre. “I really like musical movies. I didn’t necessarily want to try them, but because of the beautiful story, I did it.”

Immersing Into A Different Realm In Acting

Acclaimed actress Yum Jung Ah will play the lovely yet wacky character of Se Yeon. “Se Yeon is a very strong, bright and cheerful woman who does her best as a wife and mother. She is so much like me in real life.” 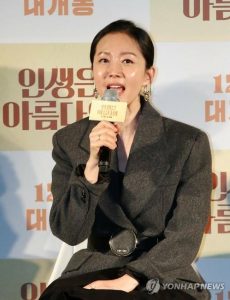 Since she needed to sing on most parts while acting, she detailed the adjustments she did to portray her younger self. “For my 20’s self, I adjusted my voice to a little higher key and tried to sound a little softer.”

Yum Jung Ah noted how she envisioned herself performing in a musical film. “I dreamed about doing a musical movie for a long time and I’m glad I was given this chance now. As I watched the result, I cried so much that I can’t believe I did it.”

Veteran actor Ryu Seung Ryong will take on the role of Jin Bong, Se Yeon’s husband. He described his character as someone who has a rough exterior but is genuinely warm inside. He said, “He is the type who complains about his work and other things, but is really soft deep within.” 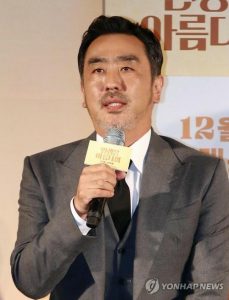 The actor detailed the positive impression he felt while making the film. “In this movie, I sang songs for my family, especially for my wife. It was an honor to help bring out the message of the movie and put smiles to the viewers faces. The story brought a great impact to me. I was amazed that I laughed and cried while reading the script. It’s really an honor to be part of this project.”

Park Se Wan will suit up for the role of the younger Se Yeon. She depicts the character of a young lady who was swept away by her first love. “Se Yeon was smitten at first sight by, Jung Woo, her first love. She met him in the broadcasting department of their school. When she first fell in love, it’s as if she heard a bell sound and a halo shined,” she shared with an amusement. 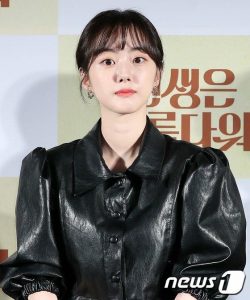 The young actress was also thankful for the appreciation she received from her senior co-actors in the movie. “It was an honor to hear their words of appreciation. It felt so good and encouraging that these respective actors praised my performance.”

The idol-turned-actor, Ong Seung Wu, shared his excitement about this project as his debut movie. Musical-themed genre can be considered as his strength as the actor has a solid musical background being one of the members of the K-pop group Wanna One.

He will portray the character of Jung Woo. “Jung-woo is an 18-year-old boy who was Se Yeon’s first love and dreams of becoming a broadcaster. He speaks with a Seoul accent even though he is from Mokpo,” he explained. 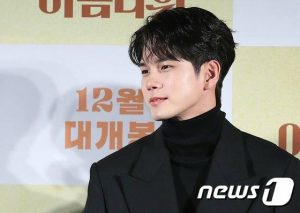 The actor is still in disbelief about this career opportunity. He expressed his gratitude for being chosen as one of the casts in the movie working alongside the great artists of the entertainment industry. “It was an honor to be able to participate in this movie, first of all,” he opened up. “It was a pleasure to challenge the musical genre. Being able to appear on the same screen with my respected seniors is both nerve-wracking and exciting. Even now, I am very nervous.”

Meanwhile, Ong Seung Wu is showing an impressive presence on small screen by playing character of Lee Soo, the male protagonist in the ongoing jTBC romantic series, More Than Friends.

A Journey To Find True Love

Life Is Beautiful is a story about tracing one’s first love and finding real love in the process. It follows the story of Oh Se Yeon (Yum Jung Ah). She is a devoted wife to her husband Jin Bong (Ryu Seung Ryong) and a doting mother to their children.

She suddenly learns that she no longer have much time left to live. As if trying to complete a puzzle in her life, she makes a strange request to her husband to help her find her first love. Although reluctant at first, Jin Bong finally gives in to his wife’s absurd final wish. 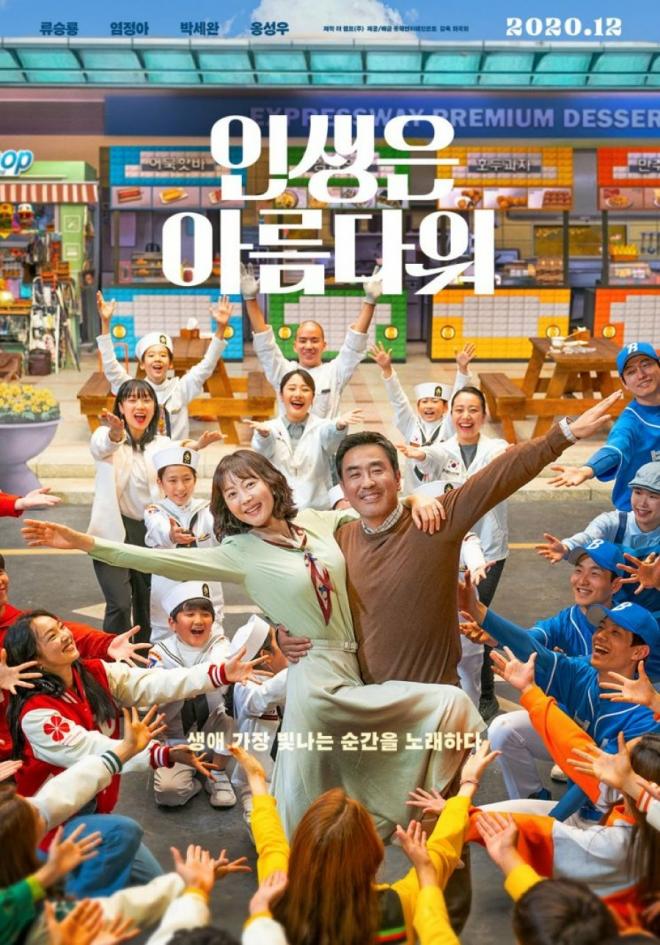 Together, they embark on a journey to search for Se Yeon’s first love. However, the only information Se Yeon has is his name. Their trip turns out to be a bittersweet journey which allowed them to recall their precious moments in the past and to create fresh memories to keep.

Life Is Beautiful will be released in theaters this December.