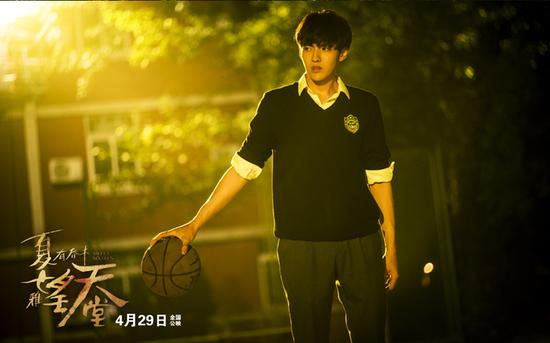 Kris Is A Basketball Ace In ‘Sweet Sixteen’ Stills

The romance film Sweet Sixteen starring two former SM artists, Kris and Hangeng will begin screening in China on April 29. Ahead of its release, a set of nine stills of Kris was released on March 28.

The singer-actor is not just playing a role, for he’s the real deal. Kris was the captain of his basketball teams back in China and Vancouver while schooling. Check out his charismatic form in the stills below: 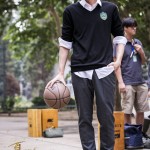 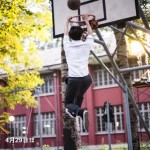 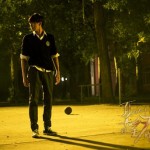 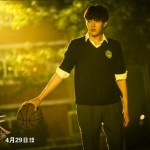 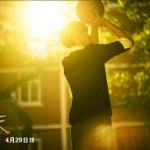 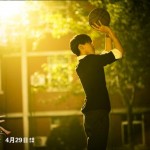 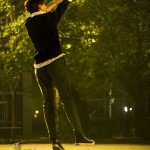 Hellokpop, as an independent Korean entertainment news website (without influence from any agency or corporation), we need your support! If you have enjoyed our work, consider to support us with a one-time or recurring donation from as low as US$5 to keep our site going! Donate securely below via Stripe, Paypal, Apple Pay or Google Wallet.
59
SHARES
FacebookTwitter
SubscribeGoogleWhatsappPinterestDiggRedditStumbleuponVkWeiboPocketTumblrMailMeneameOdnoklassniki
Related ItemsHan GengHangengKrissweet sixteen
← Previous Story Top 3 Korean Shows To Help You Master English
Next Story → ‘Marriage Contract’ Achieves High Viewership