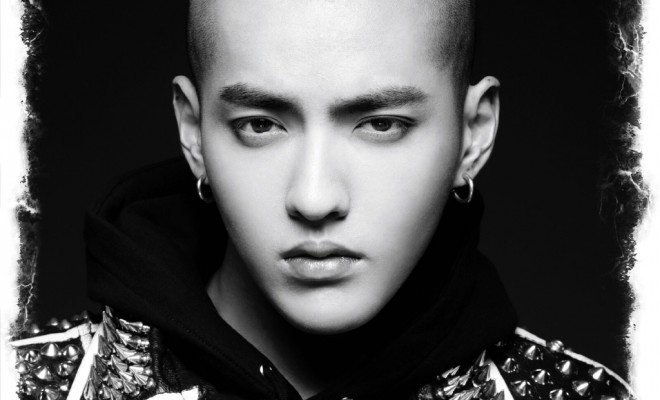 Kris was previously reported to star in the forthcoming science fiction film Valerian and the City of a Thousand Planets. He recently shared his thoughts on being in the highly-anticipated film. 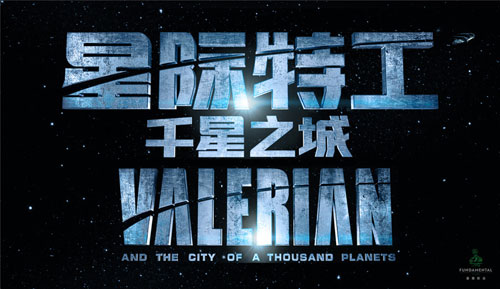 After the director Luc Besson announced the news regarding Kris’ appearance in the movie through his Twitter and Weibo accounts, the EXO former member re-posted the post on his Weibo and expressed his honor to work with the movie’s director and famous casts. 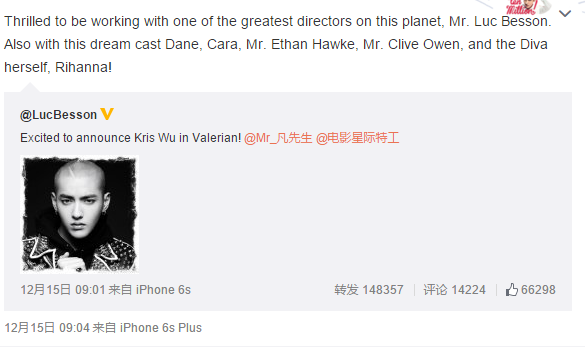 In a report by Chinese media, Luc Besson revealed that he valued Kris’ youthful, optimistic traits and excellent English skills. He also shared that Kris and Rihanna’s roles in the film, the plot development and the duo’s chemistry will leave fans filled with passionate expectations.

Will Kris impress fans with his acting skills while working with big names like Dane DeHaan, Cara Delevingne, Rihanna and Ethan Hawke?