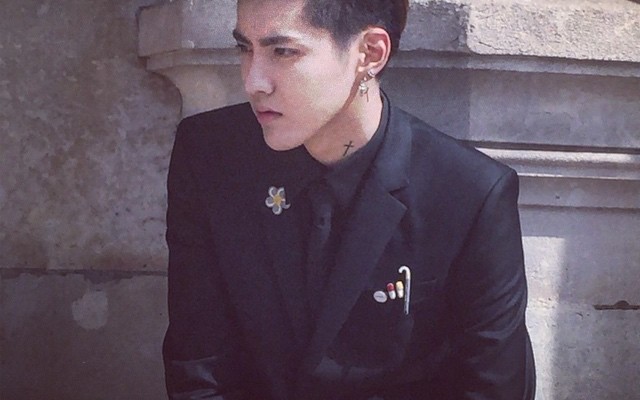 Who is excited to see Kris again on the silver screen?

The former EXO member began his movie career with the Chinese film Somewhere Only We Know in 2014, and has since been casting for many forthcoming films. He is just confirmed to star in the coming science fiction movie titled Valerian and the City of a Thousand Planets, which is expected to hit the cinemas in 2017.

The director of the said movie Luc Besson broke the news via his official Twitter, announcing Kris will be a part of the Valerian movie. However, his role in the movie has yet to be announced at the time of writing.

The confirmed casts for the movie so far are Dane DeHaan, Cara Delevingne, Rihanna, Ethan Hawke and others.