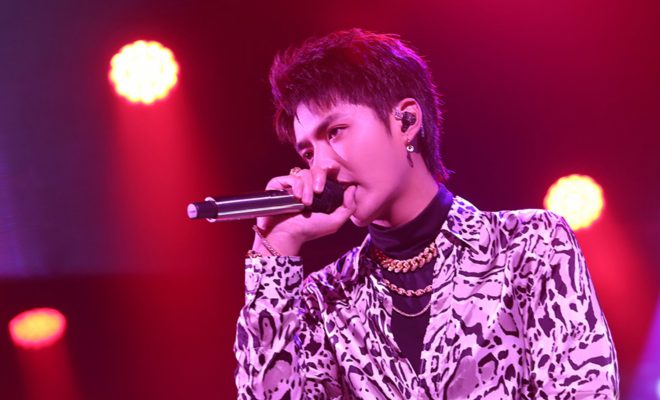 Kris Wu has a new role as The Rap of China gears up for its return this year!

Following his role as a judge in the first season of Chinese rap reality show, The Rap of China, rapper-actor and former EXO member Kris Wu is returning for the show’s second season as a judge and also, a chief music supervisor.

According to China Daily, Wu will be in charge of finding talents from North America as the show aims for a bigger global influence.

The singer-actor, who has expanded his career to Hollywood through films and music, is probably the best bet to do so. He was, for one, the first ever Chinese artist to appear on America’s Billboard Hot 100 and top US iTunes Chart. He was also the first Chinese artist to perform at the Super Bowl Live earlier this year. 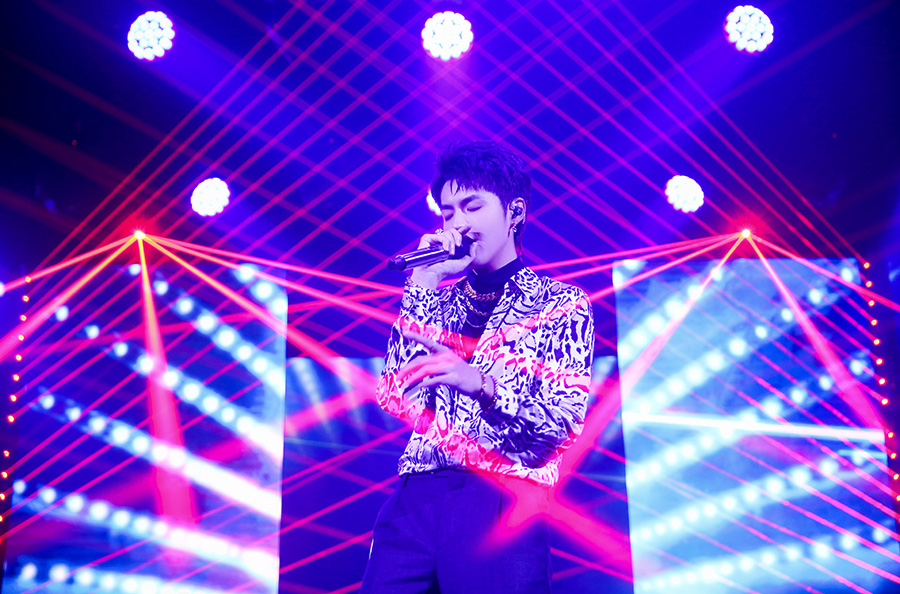 According to China Daily, the show has started recording for the new season last week in Beijing. The report added that the number of participants has tremendously escalated from 778 people in season one to more than 10,000 people this upcoming season.

Although expected to air later this year, as of press time, no final broadcast date has been confirmed.

Still, what is sure is the return of season one judges Wilber Pan, Chang Chenyue, MC Hotdog, and Wu for the second season. Hong Kong singer Gloria Tang Tsz-kei will also join the panel to give women a representation among the judges. 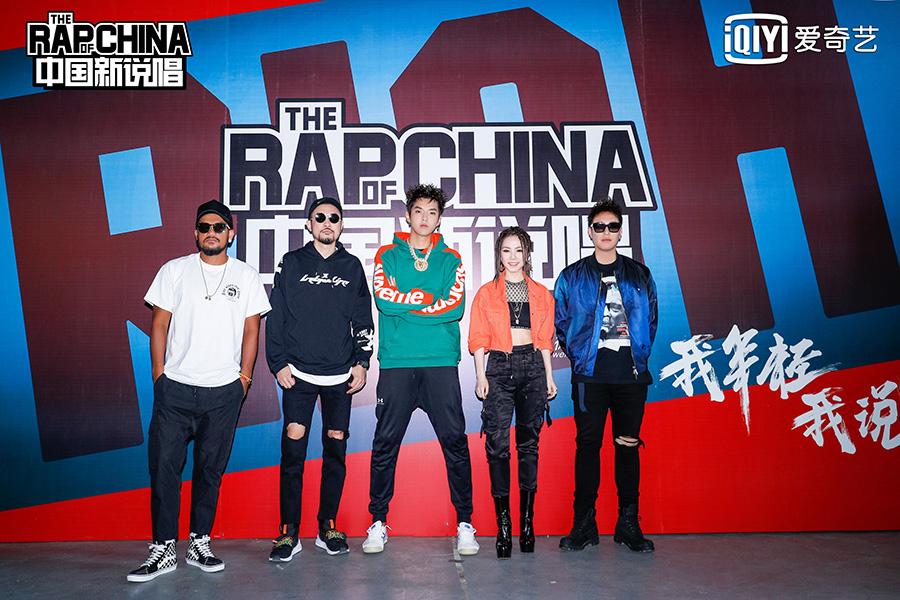