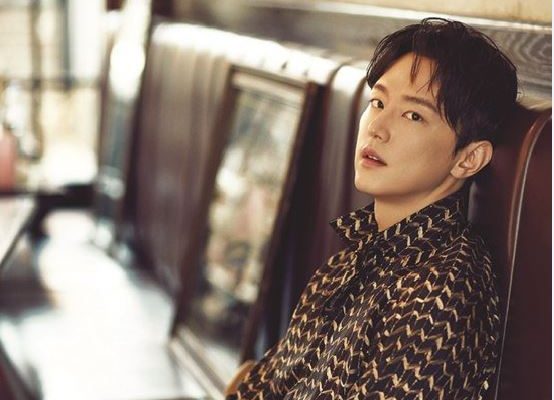 Tapped to showcase his hosting skills, the actor will appear on the 368th episode of MBC’s acclaimed entertainment talk show. In May 2018, Kwon appeared as a guest in the aforementioned television program on its 565th episode. He gave viewers a handful of pleasant impression with his colorful stories. 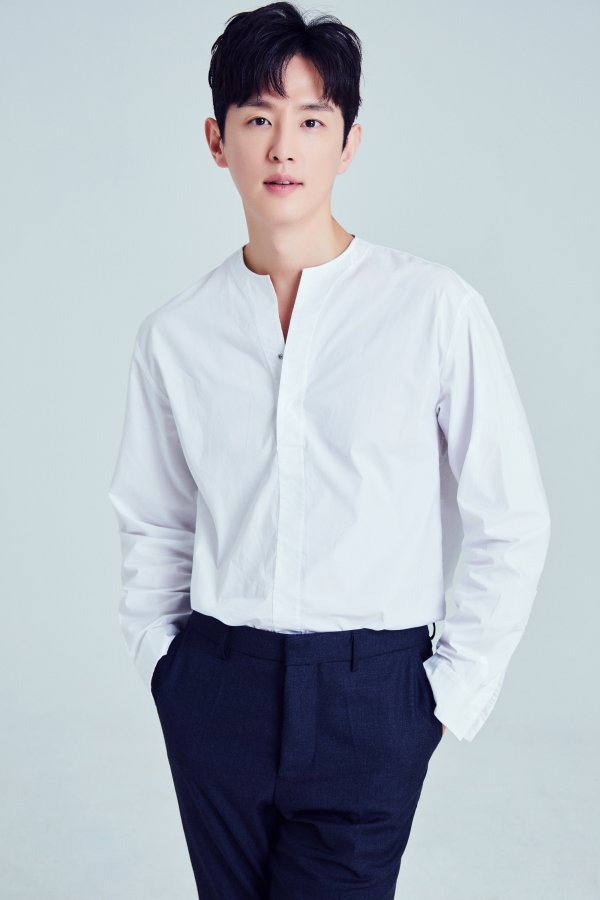 Additionally, the versatile actor has also appeared in other variety shows such as Running Man and We Will Channel You. Revealing his proficiency in various games and comic dance, the artist who can switch to hero and villain characters tests his mettle in this special project.

With experience from hosting various film festivals and award shows, Kwon Yul has demonstrated witty remarks with his strong voice and charismatic presence.

Debuted in high school sitcom Mackerel Run (2007), Kwon is known for his early roles in Angel’s Revenge and Let’s Eat 2. Notably, the last three years saw the actor sprinting to hit and popular dramas including OCN thriller dramas Voice 2 and Voice 3, as well as, SBS series’ Haechi and Whisper.