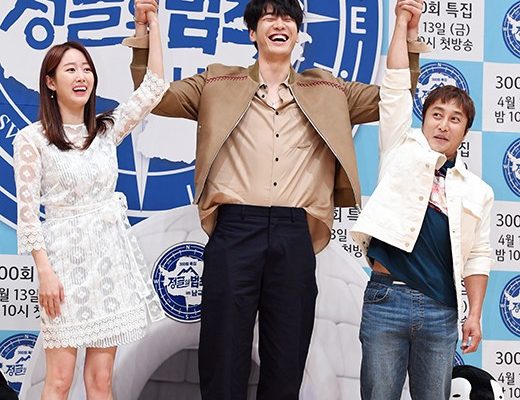 All is set for the long-awaited Law of the Jungle Antarctica chapter!

The cast and crew are all smiles for the production presentation of Law of the Jungle Antarctica at the network’s headquarters in Seoul.

Law of the Jungle leader Kim Byung Man was joined by actors Kim Young Kwang and Jeon Hye Bin for the press event to discuss the most recent adventure of the documentary-reality show.

For the 4 nights 5 days South Pole adventure, the three completed tasks include building an igloo and generating electricity using solar power. Law of the Jungle Antarctica has been an ambitious project which celebrates the show’s 300th episode. 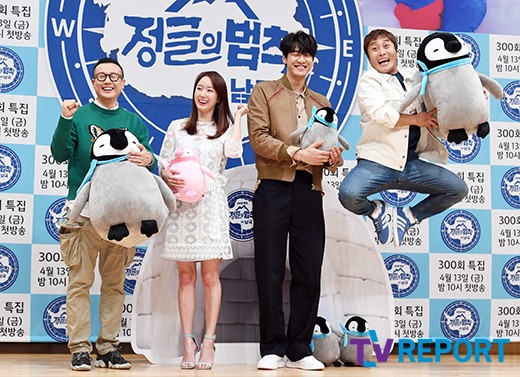 The mainstay of the show Kim Byung Man was elated to share tidbits of their adventure in the freezing region. He said, “It seems to be a big gift and not a challenge. I felt like appearing in a movie shot in the Antarctic as the main hero.”

Producer Kim Jin Ho shared how the newest installment has been a dream destination of the show, which features celebrities surviving in remote places.

Kim Young Kwang expressed happiness since he has not imagined going to Antartica on his own.

Jeon Hye Bin added how it was a meaningful experience since the team who went for the adventure was limited in numbers but her survival abilities in the past episodes where she joined earned the jungle goddess the right to join the entourage.

The actress narrated how witnessing upclose the sad reality of the melting region made her heart pound. So she hopes that the show will help realize the effects of global warming. 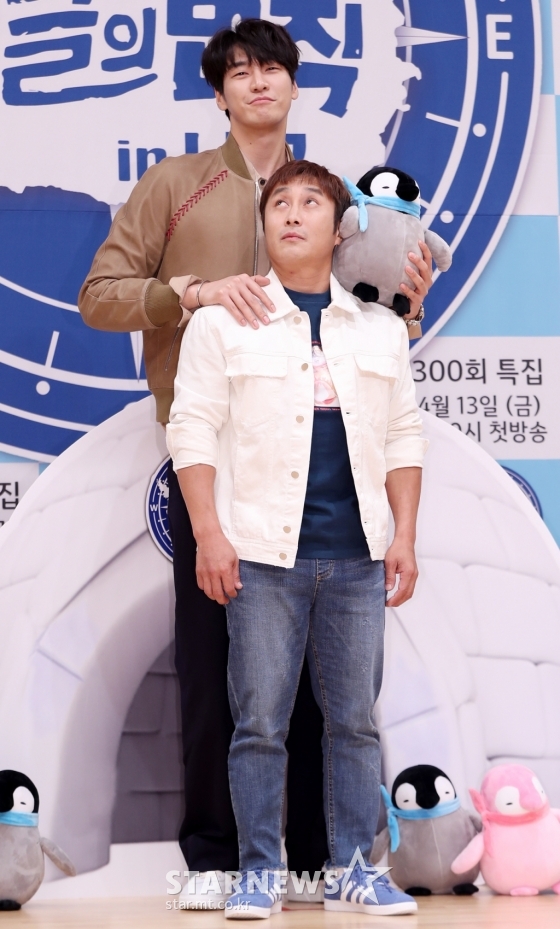 Law of the Jungle Antarctica tested the three adventurers’ fortitude, where they battled the extreme cold weather.

Still Kim Byung Man will not stop discovering remote places in the future, citing he intends to go to the North Pole.

Law of the Jungle Antarctica was shot using 4K UHD HDR (Ultra HD High Dynamic Range), the first ever in local television program. It will be broadcast on April 13 at 10PM.