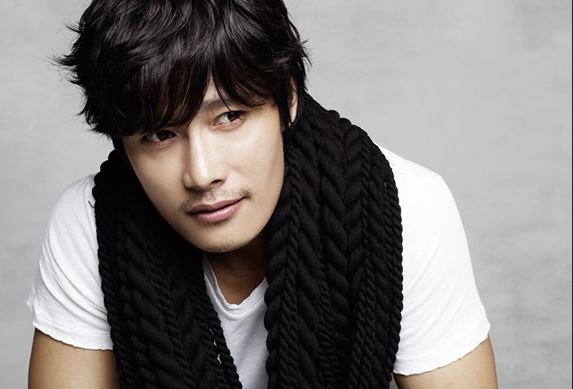 By Community | May 8, 2015
43
SHARES
FacebookTwitter
SubscribeGoogleWhatsappPinterestDiggRedditStumbleuponVkWeiboPocketTumblrMailMeneameOdnoklassniki

Lee Byung Hun was revealed to have received another role in the coming Hollywood movie, proving himself as the top Korean actor in the home of the entertainment industry.

According to Deadline.com, the authoritative source for breaking news in the entertainment industry, the actor has earned the role of Billy Rocks in The Magnificent Seven, a remake of the famous 1960 Western movie.

The director of the movie is revealed to be Antoine Fuqua, while its cast will consist of top Hollywood stars, including Denzel Washington, Ethan Hawke, Chris Pratt and Vincent D’Onofrio.

The character of Billy Rocks in the coming remake will mark Lee Byung Hun’s fifth big role in the Hollywood, following his remarkable performances in two G.I. Joe movies, RED 2, and the coming Terminator Genisys.