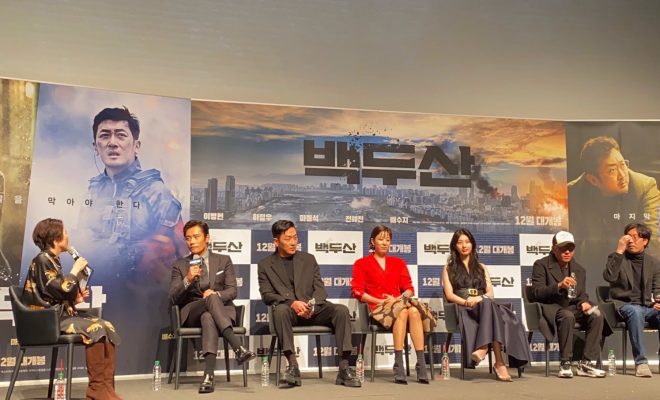 Eagerly-awaited film, Ashfall, is ready to pump up Korean box office this winter!

Coming this December, disaster film, Ashfall will hit the theaters. Starring Lee Byung Hun and Ha Jung Woo, the movie is filled with immense storyline and characters. With these two bankable South Korean stars, making the film as one of the highly anticipated movies this 2019. 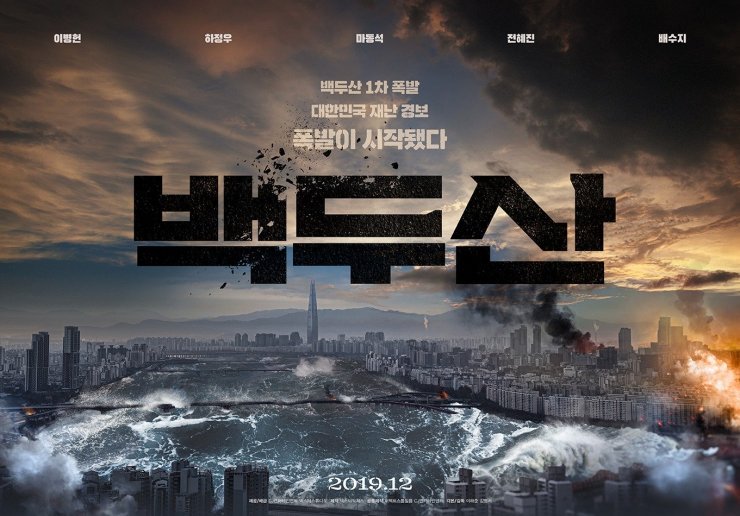 In an interview in Seoul on November 19, the top stars talk about their upcoming film. Here are some facts the actors shared about them and their movie Ashfall. 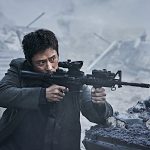 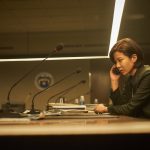 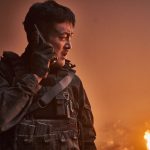 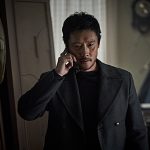 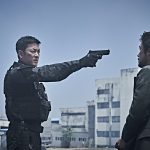 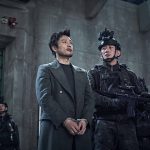 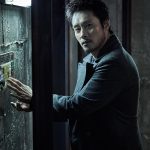 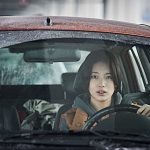 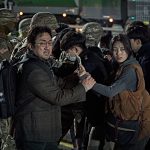 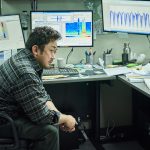 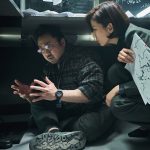 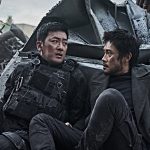 Stopping a huge volcanic eruption of Mount Paektu is what the story of the film is all about. Moreover, it goes to a premise where the North Korea and South Korea work together to cease the huge catastrophe.

After two years, Ashfall is the first big screen project for Lee Byung Hun since his last comedy movie – Keys To The Heart. Since his debut in 1995, Lee has over 30 films under his catalog, but this new movie is his first movie that takes  disaster theme plot.

Lee shared, “I thought I have experienced a lot of film genres in my career. But ‘Ashfall’ is my first disaster film. It has inherent thrill and tension from beginning to end, which is crucial for a disaster movie.”.

In 2018, Lee starred in a Korean drama titled Mr Sunshine that is an action, military, historical, romance, war, tragedy themed series. In addition, he learned the North Korean accents, Chinese and Russian languages for this movie.

Tagged as one of the most anticipated movies this year, Ashfall is produced by Dexter Studios. The production house is behind the blockbuster hit movie franchise Along With The Gods.

Collaborating for the film, Lee Byung Hun and Ha Jung Woo’s tandem is a first in the South Korean movie industry. Ha shared that their on-screen chemistry maximizes the intensity and friendship in the film.

Being new in the filmmaking industry, Ha Jung Woo has already directed four movies including Fasten Your Seatbelt and Take Point. He revealed that Ashfall characters deal  differently than the usual monotonous characters during a calamity.

Despite catastrophe and desperation, the characters of the film are not fixated in distress, anguish and survival. In spite of the calamity, the cast will show their wit and humorous sides that will create and deepen their camaraderie and friendship.

“I like this movie because the characters are not monotonous,” Ha said. “We don’t feel sad and frustrated around the clock. The movie catches that balance between frustration and humor,” He added.

Moreover, the film co-director, Kim Byung Seo shares that the movie concentrates on each character’s story who tries to protect their precious ones.