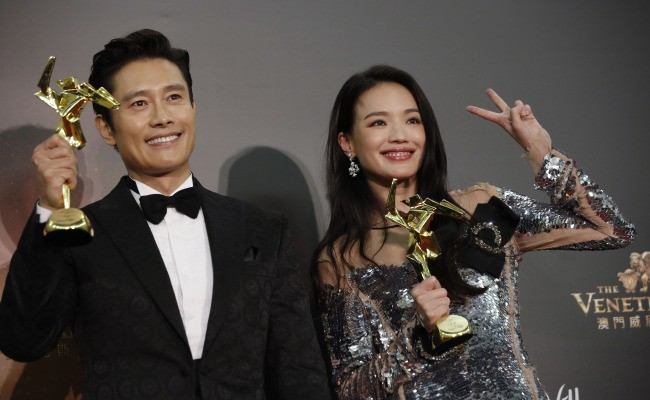 Lee Byung Hun Is Awarded As The ‘Best Actor’

Known as experienced and talented actor, Lee Byung Hun is considered as one of the top stars in the Korean acting industry. His name is known to be associated with a variety of Korean blockbusters, namely ‘Joint Security Area‘, ‘I Saw the Devil’ or ‘Masquerade’. Lee also starred in many American movies, including the ‘G.I. Joe’ series, ‘RED 2’ and ‘Terminator Genisys’.

Selected as ‘Best Actor’ for his role in the movie titled ‘Inside Men’, it is a testament to Lee Byung Hun’s artistic talent and intense effort. He was also the first Korean representative to win the honorable opportunity to present at the annual Academy Awards in Los Angeles last month. 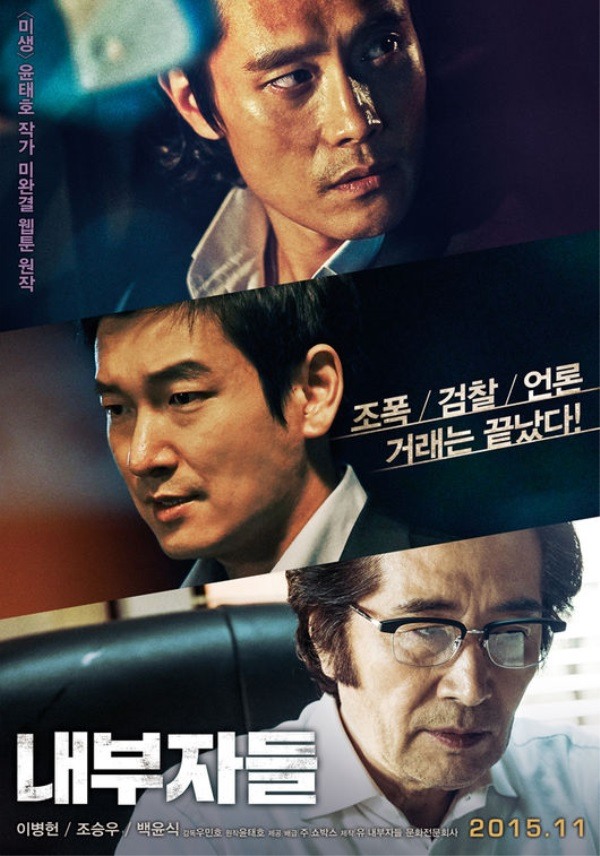 In related news, ‘Inside Men’ is slated for release in Hong Kong on April 21. For the plot, Lee plays the role of a political henchman named Ahn Sang Gu, alongside Jo Seung Woo and Baek Yoon Sik. The film premiered in Korea last November and gathered massive attention with over 9 million tickets sold.