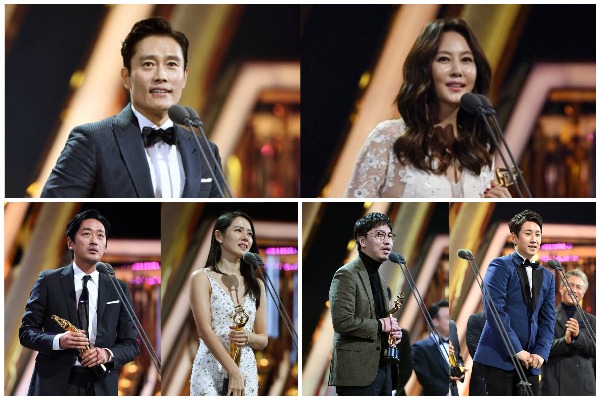 The 2nd Seoul Awards recognized some of the biggest and celebrated names in films and dramas this year.

On October 27, the awarding ceremony, held at the Hall of Peace in Kyunghee University in Seoul, handed out acting and special awards for outstanding movies and TV dramas.

The award show, now onto its second year, selected the winners through the combined scores from National Judges (30%) and Expert Judges (70%).

The Spy Gone North was awarded the 2nd Seoul Awards Grand Prize for film. The drama movie, which was directed by Yoon Jong Bin, is based on a true story about a former South Korean agent who penetrated North Korea.

Ha Jung Woo (Along with the Gods: Two Worlds) and Son Ye Jin (Be With You) bagged the Best Actor and Best Actress honors, respectively. 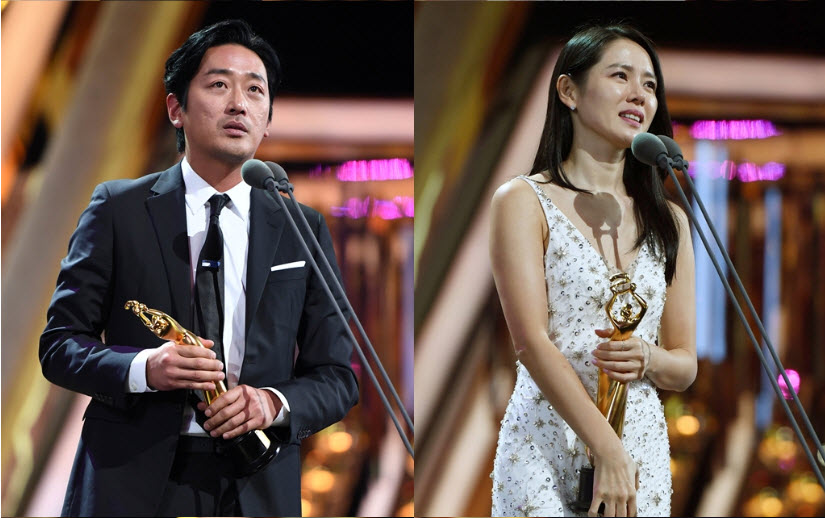 tvN’s My Mister won this year’s Grand Prize Award for TV category. The drama is about three brothers who met a woman with a troubled past. As they deal with their struggles and navigate through life, they eventually help mend each other’s wounds. 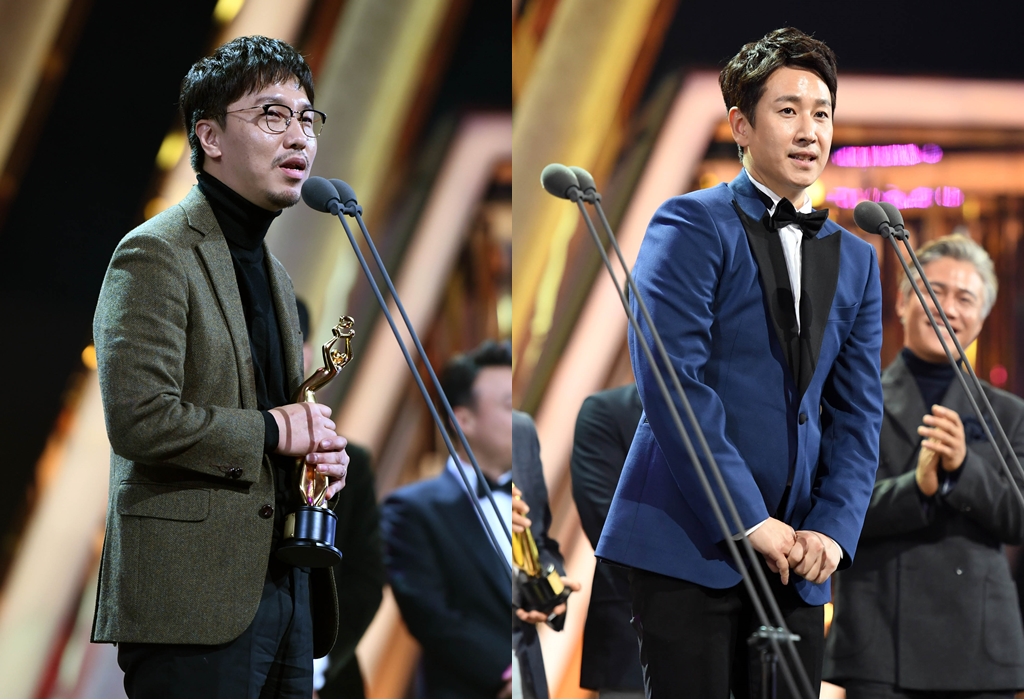 Lee Byung Hun was declared the Best Actor for TV for his role in Mr. Sunshine. The judges praised the actor for his delicate yet powerful portrayal of US Marine Officer Eugene Choi.

Meanwhile, Kim Nam Joo got the Best Actress award TV due to her stellar acting in Misty. The actress immersed herself fully on her role and as a result, gave out a captivating performance. 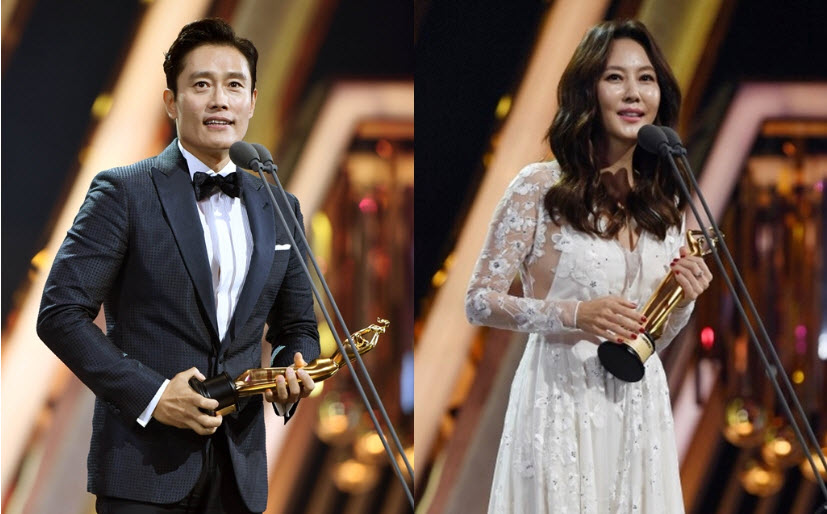 Check the full list of The 2nd Seoul Awards winners below: