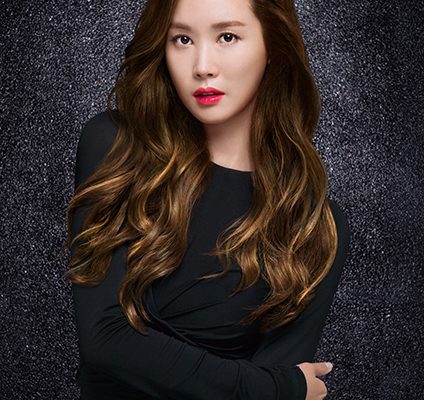 The actress, who got a stellar drama roster, is up to play two sisters of opposing personality for SBS Saturday drama, which will air four consecutive episodes each week starting March 3. 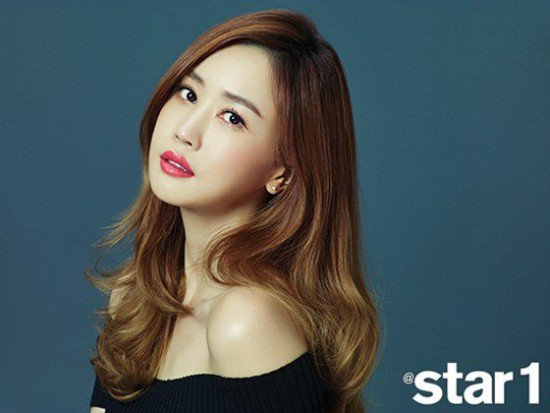 Since her last melodrama Hotel King (2014), which is also her reunion project with actor Lee Dong Wook, the pretty actress has been switching between South Korea and China for her activities. She appeared in girl power KBS variety show Guesthouse Daughters last year, where she showed her natural charm and comedic chops. 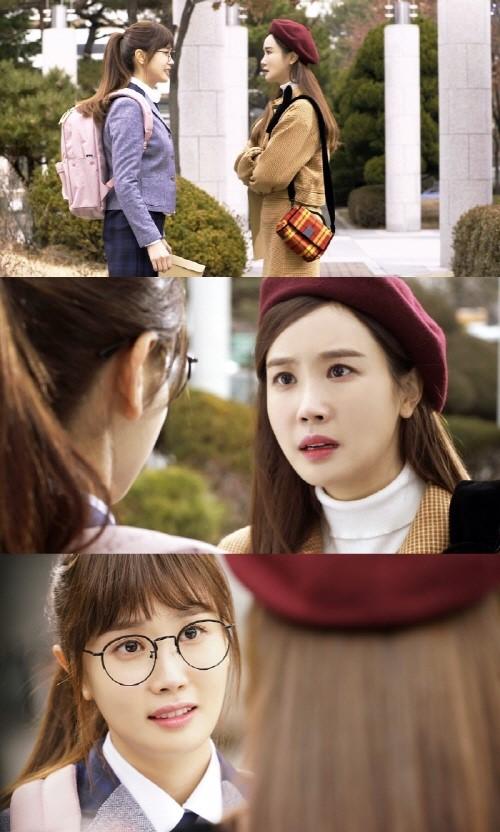 For her new project, Lee Da Hae is up to play two characters, which is a first time from the myriad of roles she has played so far. She is up to play a nice and loving housewife in one face, and a cold and cynical flight attendant in another face. The different treatment for the extreme roles that she will be portraying will put the pretty actress on a serious skill test.

“I have been convinced from the moment I first encountered the work. I think it will be a meaningful project because I will be challenged to do two roles”, Lee Da Hae said.

She added, “I think I will be able to show a more colorful figure through Good Witch. I am excited to expect what’s in store ahead. I hope we can have fun.”