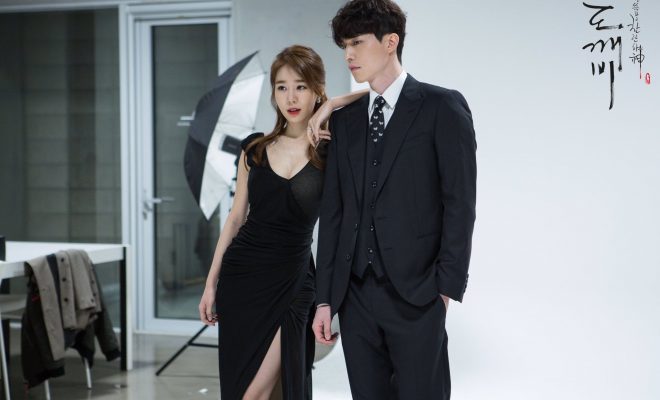 Lee Dong Wook & Yoo In Na Might Reunite Soon With A New Drama!

We can’t contain our feels when we found out that Lee Dong Wook and Yoo In Na might be reuniting soon!

After making us ship them uncontrollably as the Grim Reaper and Sunny in Goblin, Lee Dong Wook and Yoo In Na might be returning to bring their chemistry back to the small screen sooner than we expected! 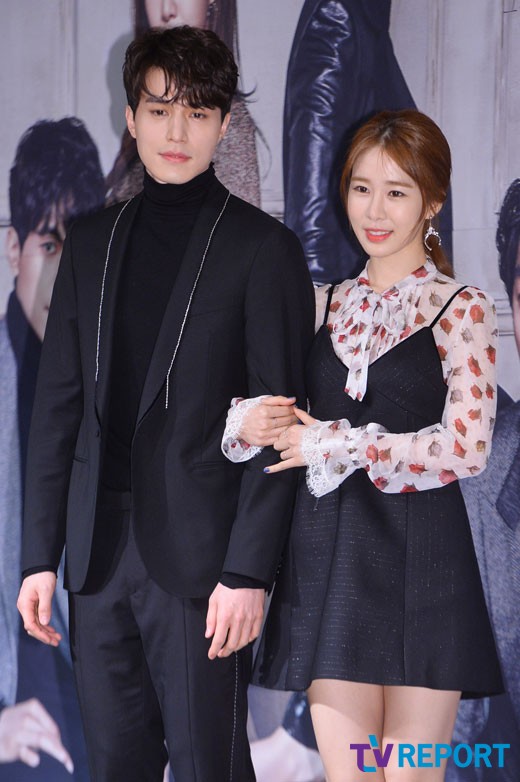 The two are currently in talks to star in a new drama entitled Touch Your Heart by tvN, the same network behind the two’s first pair-up. Both actors’ agencies have responded to the offer positively and are in the process of considering the project.

The story of Touch Your Heart will follow the romance of a cold-hearted lawyer and a top actress who faces a speedbump in her career as she gets involved in a scandal with a grandson of a chaebol. In order to star in a famous writer’s drama, the struggling actress fakes her position to become the lawyer’s secretary. The pair would meet up due to these circumstances and end up having a – gasp! – secret office romance. 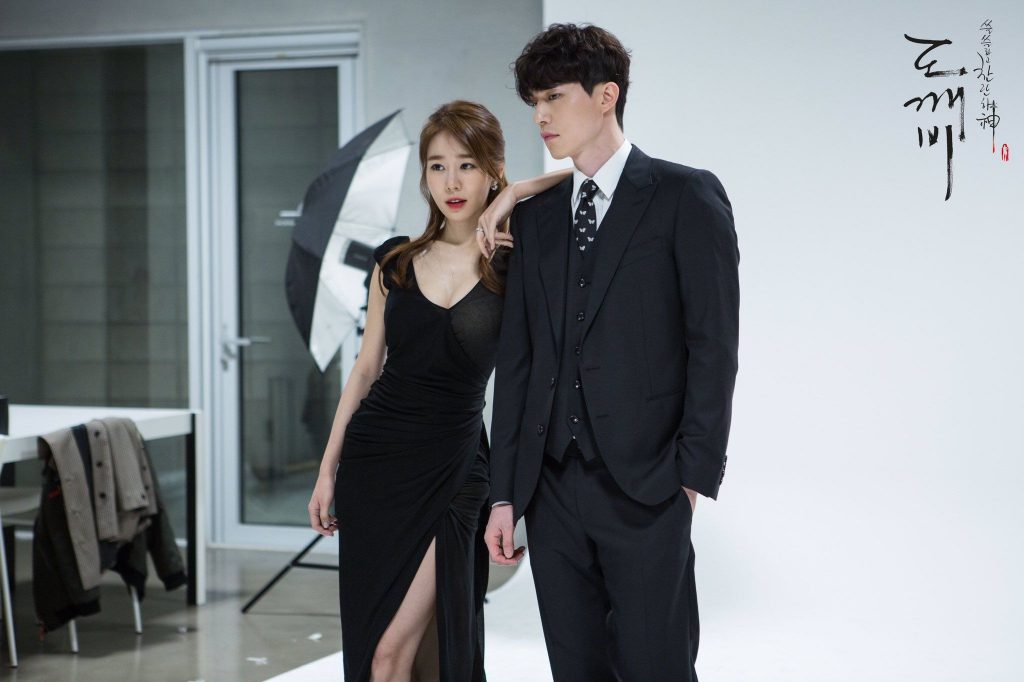 Lee Dong Wook would be portraying the lawyer Kwon Jung Rok, who despite his success, has a cold and cranky personality. Meanwhile, Yoo In Na would be playing the role of top actress Oh Jin Shim, who does everything she can to save her career. They are currently the top candidates for the lead roles, but actor Jung Kyung Ho had earlier also been reportedly offered the role of Kwon Jung Rok.

The drama, which is based off a webtoon, is scheduled to premiere in January 2019. It will be directed by Park Joon Hwa, who was also behind the dramas Because This Is My First Life and What’s Wrong With Secretary Kim.

Are you looking forward to Lee Dong Wook and Yoo In Na’s K-Drama reunion? Let us know by leaving a comment below, giving us a holler on Facebook, or tweeting us at @hellokpop!