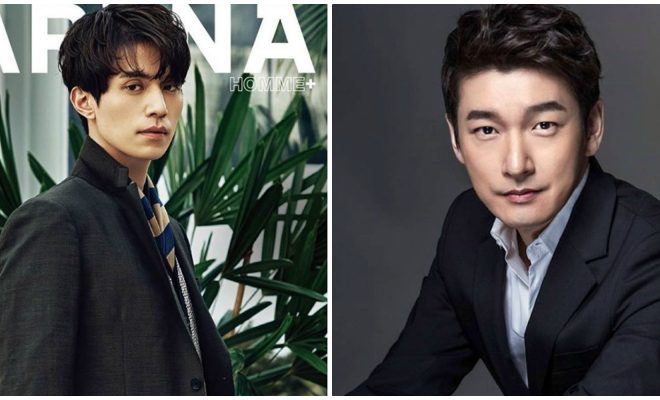 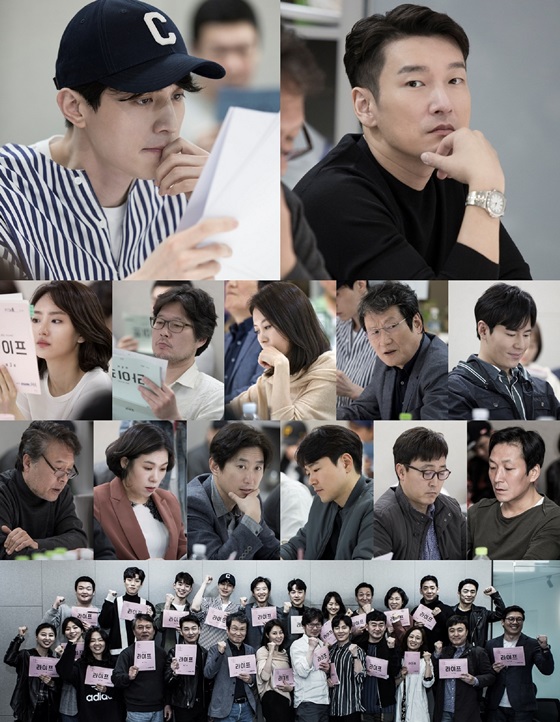 We can’t help but anticipate two premiere actors working together for a new drama venture, especially if the writer who is tasked to create the medical sphere scribbled last year’s superb legal drama – Stranger. It’s interesting to see if Cho Seung Woo and writer Lee So Yeon can duplicate the classy crime story they made last year.

Writer Lee who received praise for leading the evolution of genre by illuminating the prosecution in his previous work with a different perspective than before, said, “The hospital is where the right beliefs and values ​​are desperately needed. I wrote about the medical community facing a problem.”

Life also looks at hospital care with a different perspective and expects the birth of a medical drama of different dimensions.

Lee Dong Wook is set to play a specialist at an emergency medical center while Cho Seung Woo will become a hospital’s executive officer. Actress Won Jin Ah (Just Between Lovers) round up the main cast as a doctor in pediatric division of the university hospital.

After his famed drama Goblin with Gong Yoo, Lee Dong Wook takes on a modern doctor role reminiscent of his old romance film Hanoi Bride. Four years ago, he was a Joseon era royal physician in period drama The Fugitive of Joseon before portraying an oriental medicine doctor who loves his childhood best friend in Bubblegum. 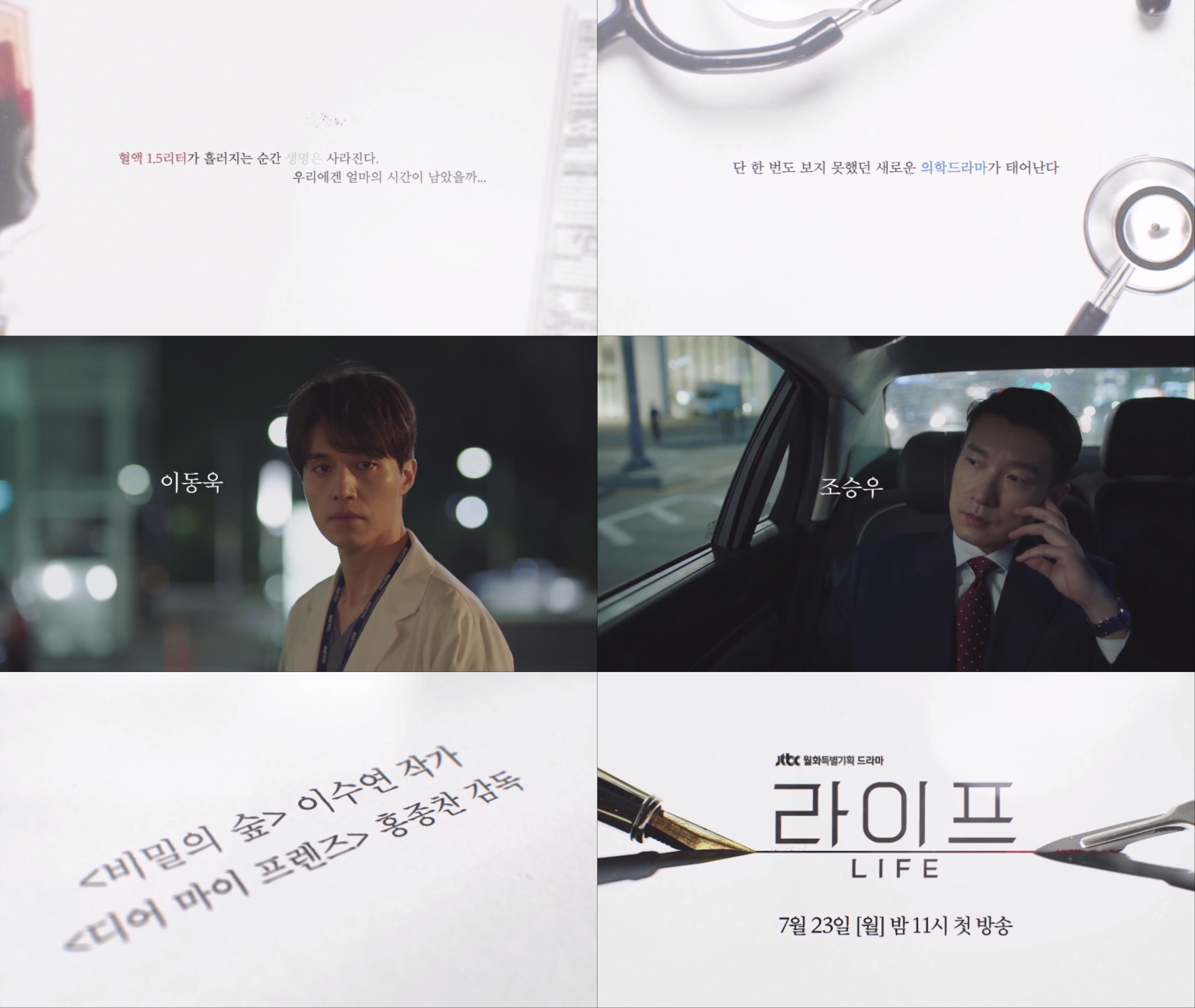 A certified sought-after K-drama lead man, the versatile actor has popular romance stories under his belt which propelled Hallyu popularity. A product of KBS’ school series, he gained mainstream popularity through well-loved romantic comedy My Girl, which became a staple rom-com favorite for K-drama enthusiasts. From there, he plunged to a string of projects playing lawyer in Partner, baseball star in Wild Romance, and a hotel manager in Hotel King. He also played contrasting rich man roles in Blademan and Scent of a Woman.

Known for his stellar performances, Cho Seung Woo takes pride of his acting resume in film, theater and television. He starred in movie favorites The Classic, Marathon, Love Phobia, Tazza and Inside Men. He broadened his career by marking exemplary role in his first historical TV series Horse Doctor, which gave him a Grand Prize in 2012 MBC Drama Awards.

Let’s look forward to a soon-to-be spectacular story from these amazing actors.

Life will be aired on July 23 taking the spot of Miss Hammurabi.