Yonhap reported that the film commenced production on November 14 validated by its distributor, Lotte Entertainment.

As the title indicates, Single in Seoul threads on the story of non-married people. They collaborate to make a book about singlehood. 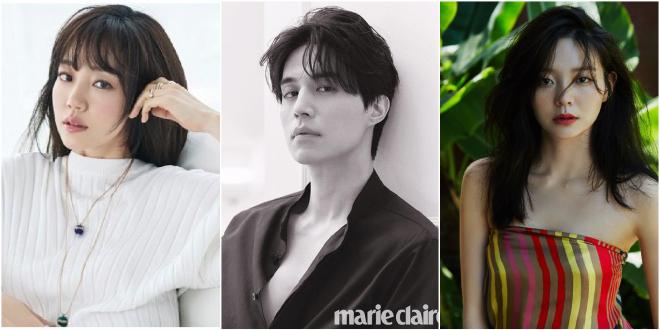 Portraying Young-ho, Lee Dong Wook suits up to the role of a popular essay instructor and social media power influencer who celebrates single life. Im Soo Jung takes the role of a talented editor-in-chief of a publishing company.

The two actors had a brief stint when Lee Dong Wook had a cameo appearance in Im Soo Jung’s 2019 drama, Search: WWW as her ex-boyfriend. Interestingly, they are also both alumni of KBS’ school series.

Rounding up the main cast is versatile actress Esom, who plays the role of a mysterious best-selling author. The actress last worked in film Samjin Company English Class and drama Save Me 2.

Single in Seoul a new work by director Park Bum-soo, who made his debut with 2014 movie Red Carpet.