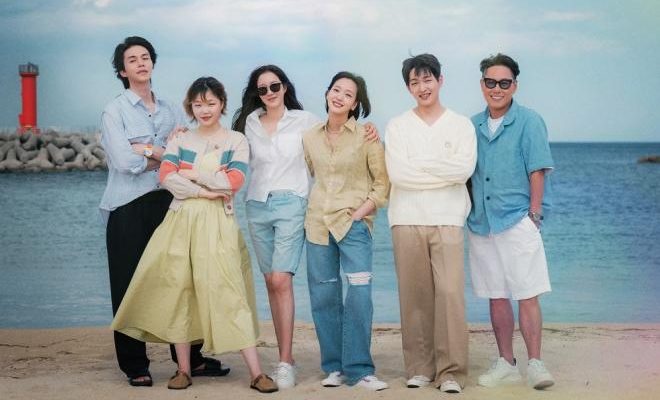 A new healing program to watch out for!

JTBC has recently released the official poster for their upcoming healing variety show titled The Sea I Desire. 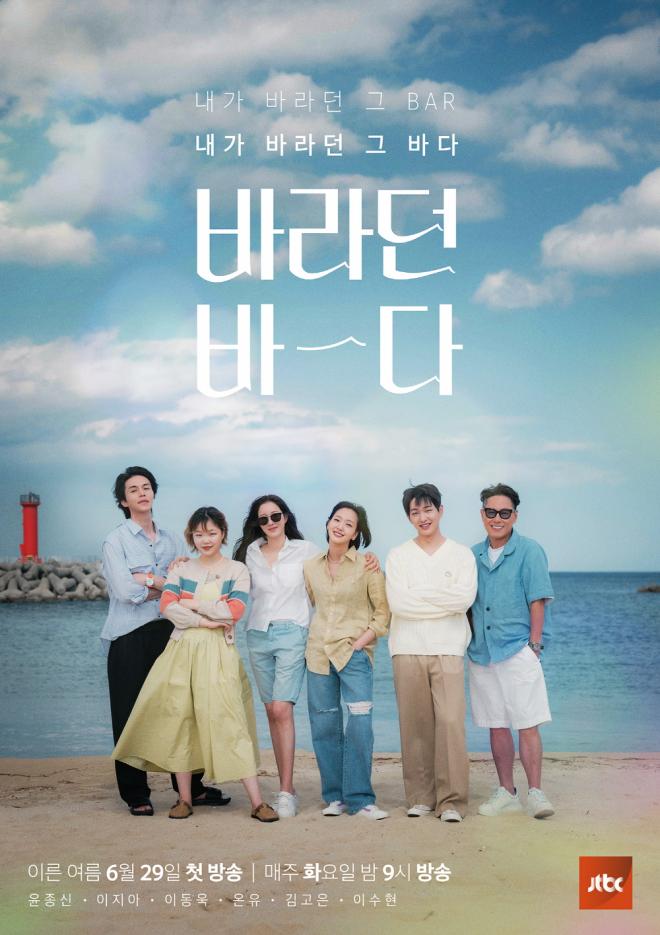 In the recent shooting, the six members prepared dishes and music for the guests who visited the bar and participated in setting up the interior and operation. A teaser video showing them preparing to run the bar was also revealed.

As the eldest in the team, Yoon Jong Shin leads everyone as the manager. Known for her impressive cooking skills, Lee Ji Ah became the chef. Lee Dong Wook is the bartender, while Lee Suhyun serves them to the customers and plays music as well. Moreover, Kim Go Eun acts as the “sea caretaker” and Onew prepares desserts.

JTBC’s The Sea I Desire is a healing entertainment program that tells the stories of stars and guests who visit the live bar with a view of the mysterious and beautiful sea. It will be aired for the first time on June 29 at 9 PM KST.

Watch the exciting preview below: