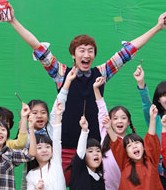 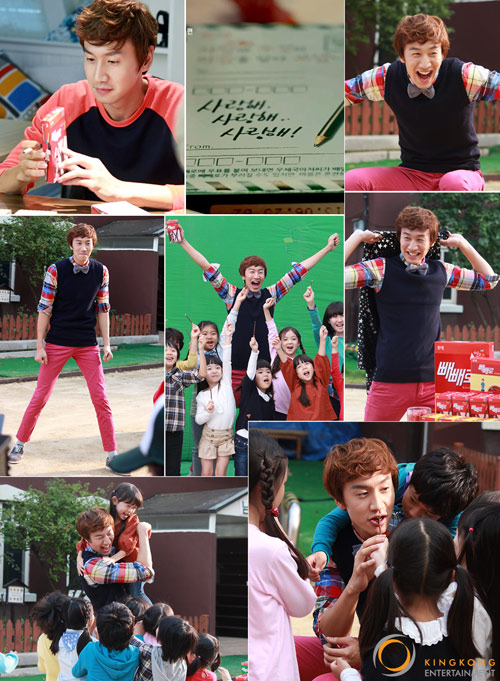 In the photo, you can see even though Lee Gwangsoo is tall and surrounded by the children, he treats them with a warm heart and shares Pepero with them. 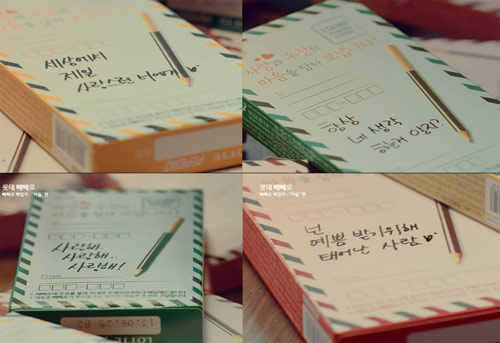 On the back of the Pepero boxes, he personally wrote letters and it’s gathering attention because of his nice penmanship. Lee Gwangsoo is currently active in KBS 2TV‘s Wednesday-Thursday series Nice Guy as the real nice guy Park Jaegil, and also active with SBS‘s variety program Running Man.

FacebookTwitter
SubscribeGoogleWhatsappPinterestDiggRedditStumbleuponVkWeiboPocketTumblrMailMeneameOdnoklassniki
Related ItemsadvertisementCFLee GwangsooNice GuyPepero DayRunning Man
← Previous Story B.A.P’s DaeHyun teams up with Suzy and Min for Music Core
Next Story → We Got Married Lee Joon and Oh Yeon Seo couple: ‘We will get married in 5 years’