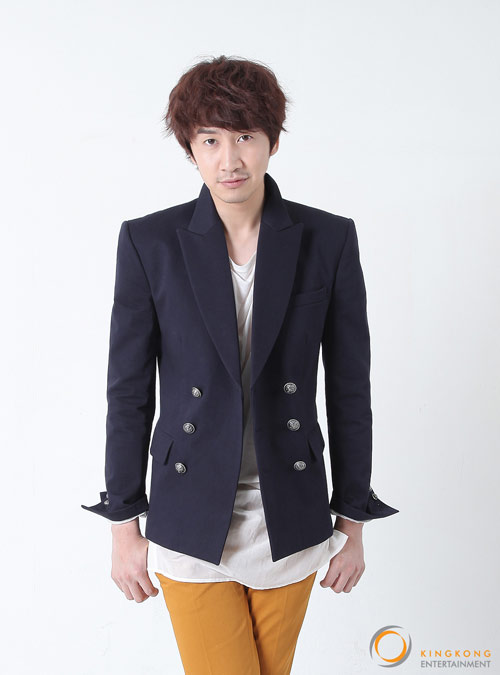 Lee Gwangsoo is already popular among elementary school students through SBS variety program Running Man for his funny character and the young students along with adults are looking forward to watching this new animation movie soon.

A representative said, “Since Lee Gwangsoo is already popular through drama, movie and variety program activities and well known for his comic yet cute character for Running Man, we thought he would be perfect for the dubbing.”

The animation movie Maritime Police Marco with Lee Gwangsoo’s dubbing will be released in February 2013.

Hellokpop, as an independent Korean entertainment news website (without influence from any agency or corporation), we need your support! If you have enjoyed our work, consider to support us with a one-time or recurring donation from as low as US$5 to keep our site going! Donate securely below via Stripe, Paypal, Apple Pay or Google Wallet.
FacebookTwitter
SubscribeGoogleWhatsappPinterestDiggRedditStumbleuponVkWeiboPocketTumblrMailMeneameOdnoklassniki
Related Itemsanimation movie dubbingdubbingLee GwangsooMaritime Police Marco
← Previous Story Lee JongSeok of KBS drama ‘School 2013’, school is not everything?
Next Story → School 2013 previews and trailers; Jang Nara vs Lee Jongseok