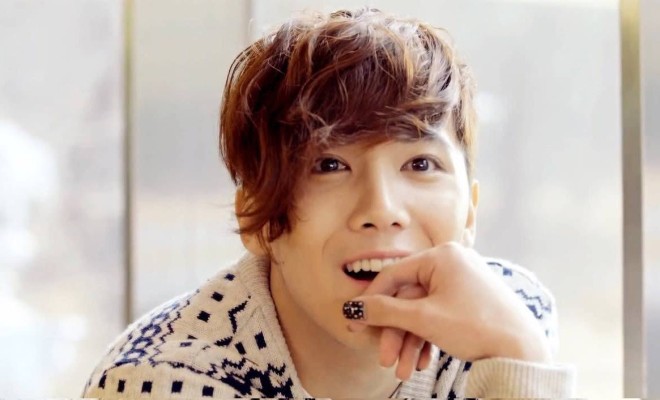 Actress Honey Lee(이하늬) has joined the cast for the upcoming SBS drama Modern Farmer. This will be her return to the small screen in about a year, since her last work with KBS Shark.

The story is about a rock band and a character named Lee Min-Ki, who is played by FT Island’s Lee Hong Ki.

The plot begins after the four characters decide to move to the countryside. The drama will focus on the development on their dreams, friendship and love. Honey Lee will play Kang Yoon-Hee who is the rock band’s leader Lee Hong Ki’s first love.

Honey Lee said: “I’m very happy to be working on a new piece in such a long time. I’m excited to be meeting viewers and fans with awesome actors and staff,”

“I am a bit worried about filming in the hot weather but I am filled with a delighted and thankful heart. I will work hard to show you the best, so please look forward to the new drama.”

Modern Farmer is scheduled to be aired in October after the ending of Glorious Day(기분 좋은 날). 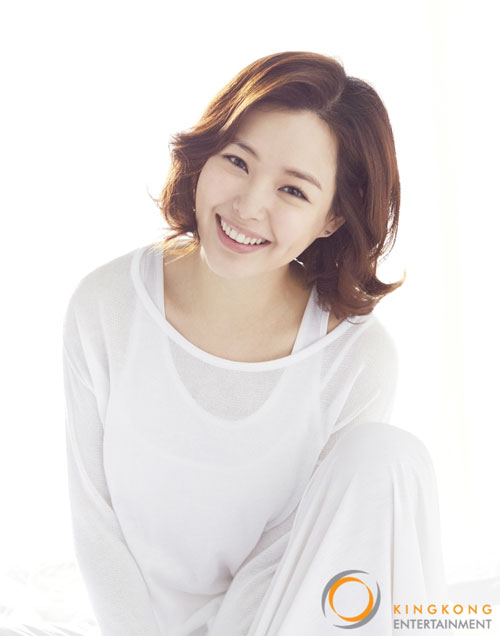