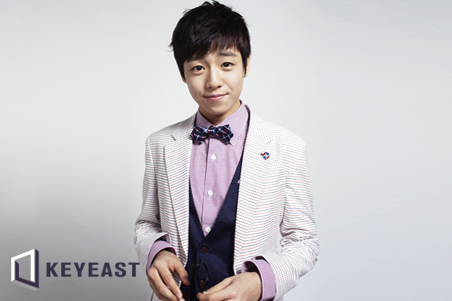 Prior to standing for his first stage as an MC of SBS Popular Music, Lee Hyun Woo performed GD&TOP‘s High High with fellow MC Gwanghee on Popular Music stage on December 16th. There was a hot reaction as he showed his rap skills and stage manners with a different styling during the performance.

Those who came across the photos said, “His face is smaller than my hands! Is he a human or a doll”, “Hyun-D Popular Music stage is the best~ Debut as signer”, “It was the best new MC performance. He handled the MC position pretty well too… I’ll be looking forward to it, Lee Hyunwoo.” 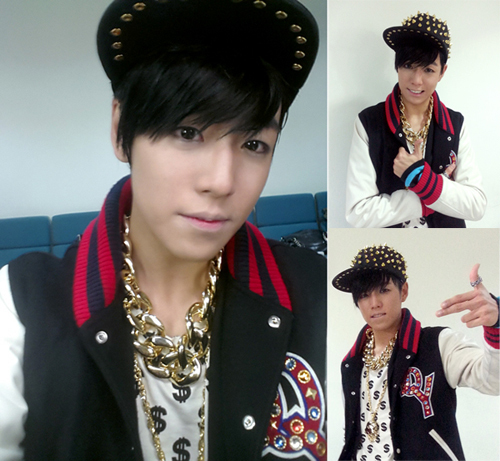 The actor who got many compliments when he was just a child actor, is now an MC for a major music program and he has been showing his growth through various dramas and movies.

Currently, Lee Hyun Woo is filming for the movie Covertness (은밀하게 위대하게) with Kim Soohyun and Park Ki-woong, which is said to be released in 2013.

Meanwhile, you can meet him first through SBS Popular Music on every Sunday afternoon.