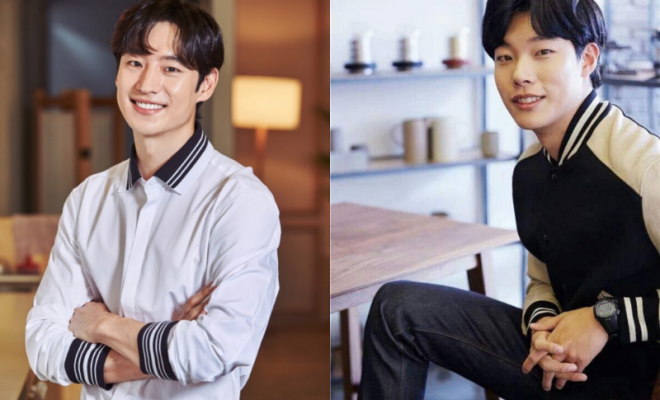 Both praised for the range of their acting prowess, anticipation is expected for Lee Je Hoon and Ryu Jun Yeol’s team up in an entertainment show.

jTBC’s new entertainment show Traveler will have Lee Je Hoon and Ryu Jun Yeol seeking backpack travel adventures in the first half of 2019.

With the main concept of backpacking tour for 20’s and 30’s, it combines travel and documentary.

Capturing various experiences in the local area, the two actors aim to present an amazing synergy.

Lee Je Hoon recently starred in SBS drama, Where Stars Land. Additionally, he has appeared in film and TV series such as Signal, Tomorrow With You, and I Can Speak.

Aside from that, he has been part of travel variety show Youth Over Flowers: Africa, with fellow Reply 1988 actors Park Bo Gum, Ahn Jae Hong and Go Kyung Pyo.

Created by a team of travel experts, the program entices with its approach of showcasing the eseentials of traveling.

Directors Jo Seung Wook and Choi Chang Soo, whose works include Hidden Singer and Knowing Brothers, team up for this venture.

No airtime date has been set yet.