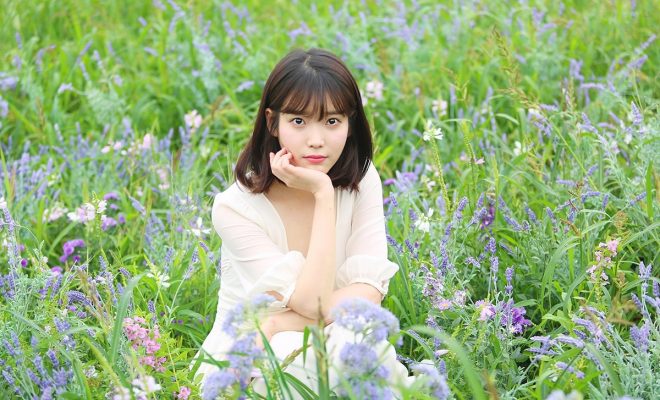 Singer-actress Lee Ji Eun (IU) shifts from her pretty and bright roles as she poses an expressionless face for her new character in upcoming tvN drama My Mister.

Slated for March 21 broadcast, Lee Ji Eun is poised to portray a woman of fortitude who has endured the cruel reality of life. Enter her lead man Lee Sun Kyun (My Wife’s Having An Affair This Week) who is up to play a middle-aged man. He struggles in making ends meet while living with his bachelor brothers. 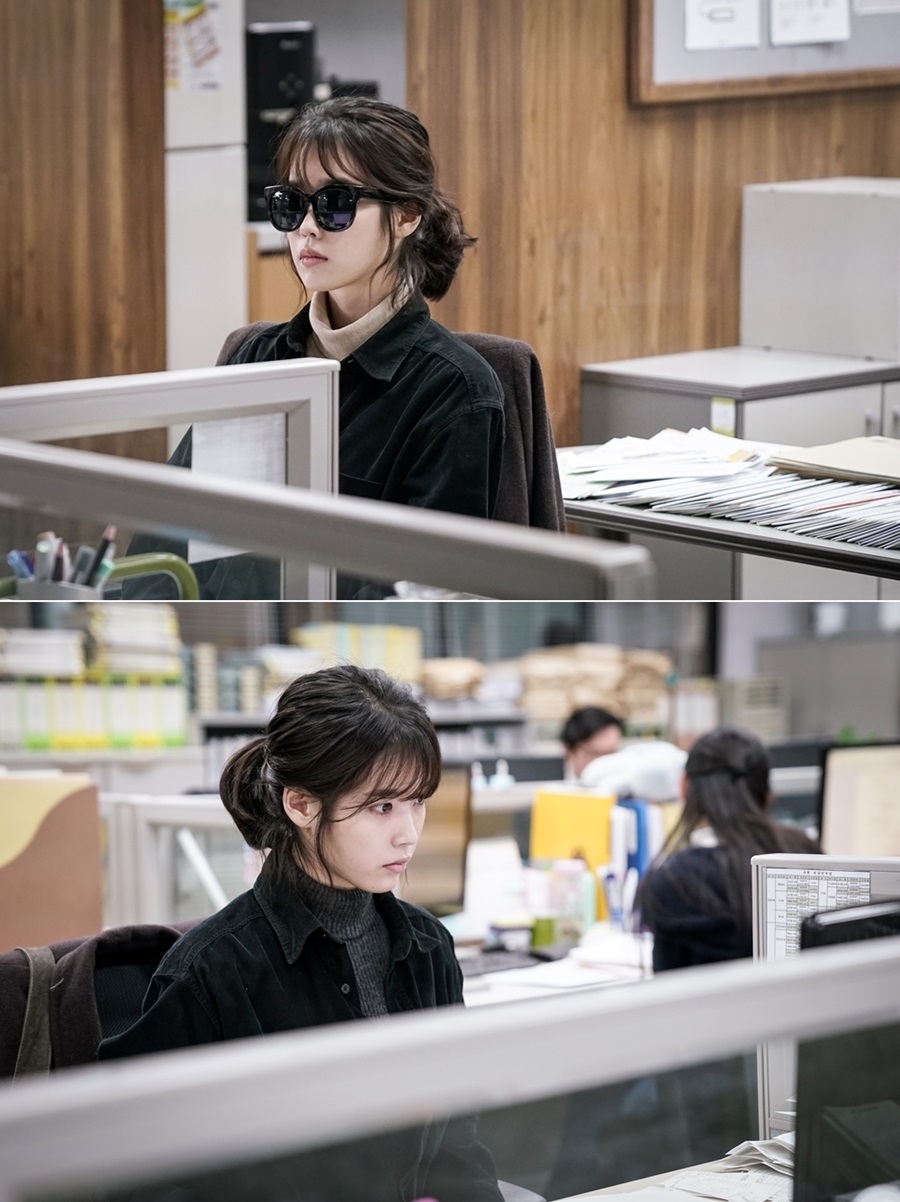 My Mister is publicized as a healing drama for the lead couple who will realize the bright side of life through a sweet connection they are up to share as the narrative unfolds. With a writer-director dream team tandem on-board, drama fans should look forward to a slice-of-life feel for this upcoming project. Writer Park of Another Oh Hae Young is to prove her gift in conceiving a heartfelt screenplay for this new venture. Director Kim Won Suk who orchestrated Misaeng, Signal and Sungkyunkwan Scandal, to name a few, makes the creative side of this new tvN delight really worth anticipating.

Her adorable stint as a guesthouse helper in reality show Hyori’s Homestay provided her fans a glimpse of her warm and diligent personality. It showcased her relatable life away from the limelight. The idol-singer last worked on heartbreaking period romance drama Scarlet Heart Ryeo with Lee Jun Ki.

Admired for his honeyed voice, chameleon actor Lee Sun Kyun boasts a notable acting portfolio. He is famous for his lead man roles which include Miss Korea, Golden Time and Pasta.