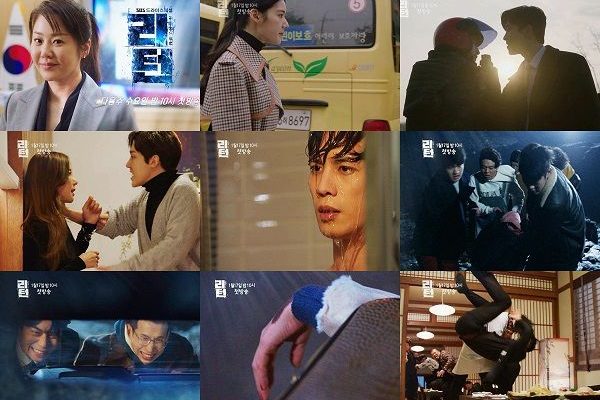 With superb cast on paper, Return will attempt to duplicate the success of SBS’ last year’s legal drama hit Defendant. 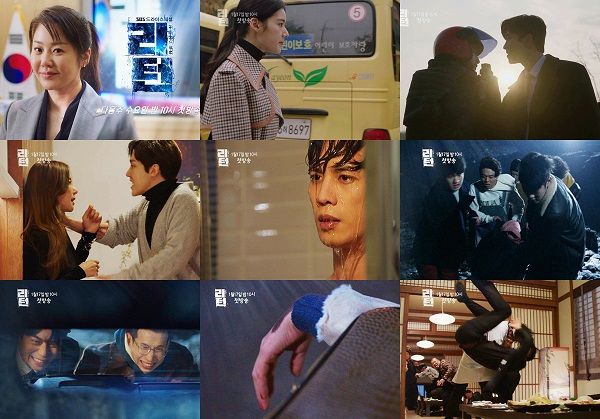 Premiere actress Go Hyun Jung (Dear My Friends) bravely promised her confidence with fellow actors in her new drama. She added how they all prepare to bring out a law-centered story that would sketch the intricacy of human emotions in dealing with the trite themes on justice and crime. Having an illustrious career, the actress expressed how she does not worry about viewership ratings as she is keen to be part of a well-made drama.

Return goes to the milieu of a high-profile murder case, which lawyer Choi Ja Hye (Go Hyun Jung) is tasked to work on the case out of a friend’s favor request. The actress is set to defend a rich man, who is billed to be one of the four suspects in killing a wealthy man’s mistress. 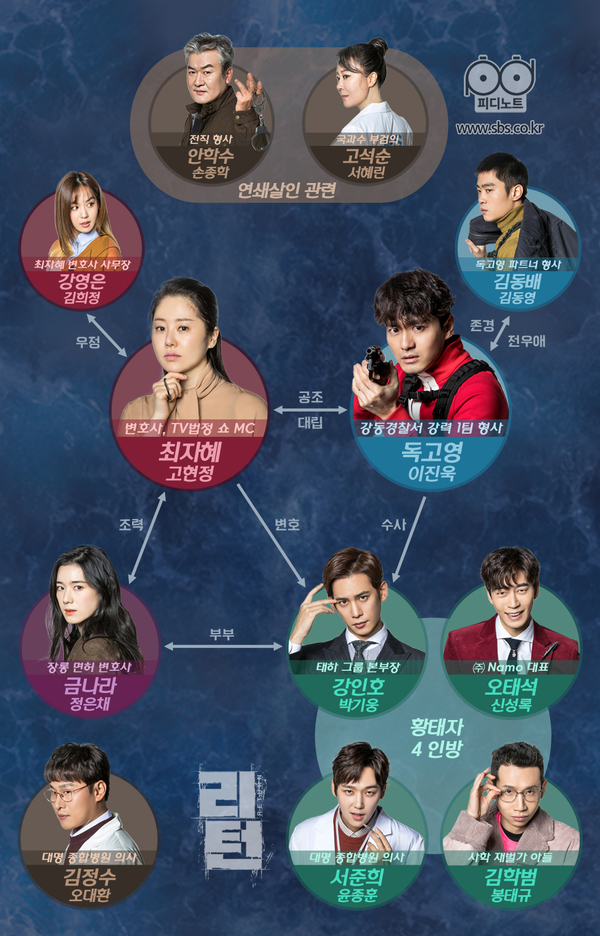 Lee Jin Wook (Goodbye Mr. Black) suits up as the determined detective, who is up to decipher the mystery surrounding the lurid murder case. During the press conference, the actor, who got involved in a rape case two years ago, took the opportunity to publicly apologize for the worry he caused. He affirmed his immersion to his new character, citing how the ambiance of the production setting is warm and welcoming.

Return taps reliable actors Park Ki Woong (Monster), Shin Sung Rok (Man Who Dies To Live), Bong Tae Gyu and Yoon Joong Hoon, who are billed to play the supporting cast of the thrilling outwitting game with the protagonists of the story.