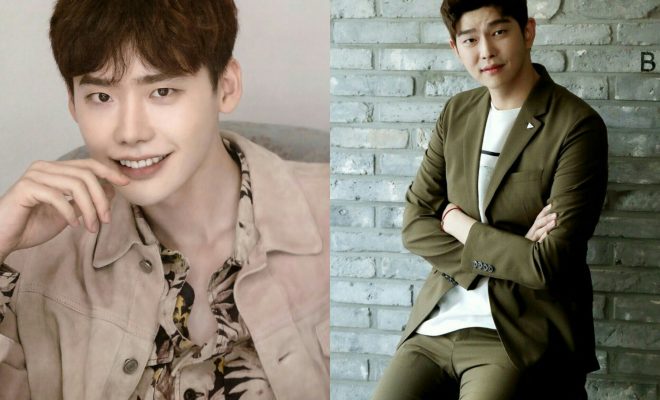 Lee Jong Suk Is Awkwardly Adorable For His Guest Appearance In “3 Meals A Day: Sea Ranch” 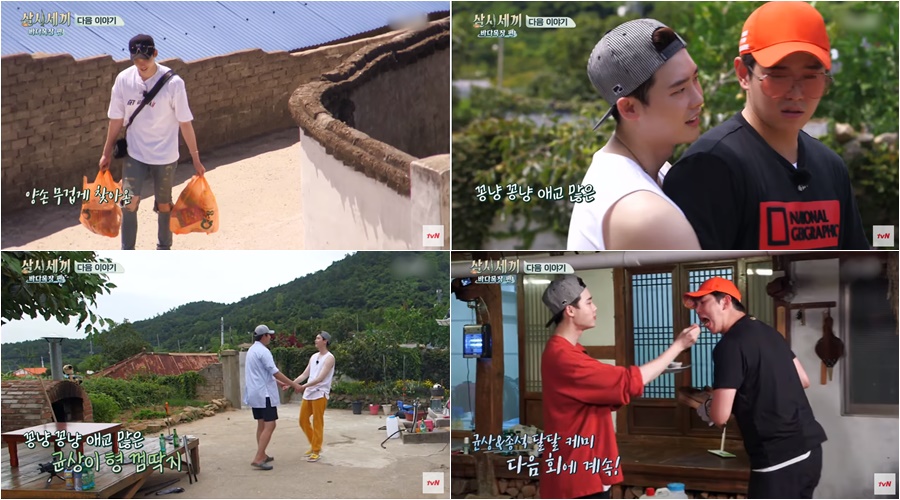 Knowing that his good friend Lee Jong Suk will visit them in Deukryang Island, Yoon Kyun Sang (Rebel) pulls a trick to welcome his shy around strangers friend by conniving with his 3MAD hyungs Lee Seo Jin and Shinhwa’s Eric Moon.

Upon arriving in the house, Lee Jong Suk, who is armed with grocery bags, hides himself to summon strength before announcing his presence. When he learns that his friend is not in the house, his panicking face goes through phases of ottohke moments to the secret delight of his senior actors. I’m sure that moment would send all his fan girls to a laughter spree. He tries breaking the ice with his fellow actor hyungs but Eric Moon and Lee Seo Jin maintain their cold front. Lee Jong Suk resorts to asking Kyun Sang’s cat-children where their dad went, as he is not accustomed to be on a situation he is unfamiliar with. 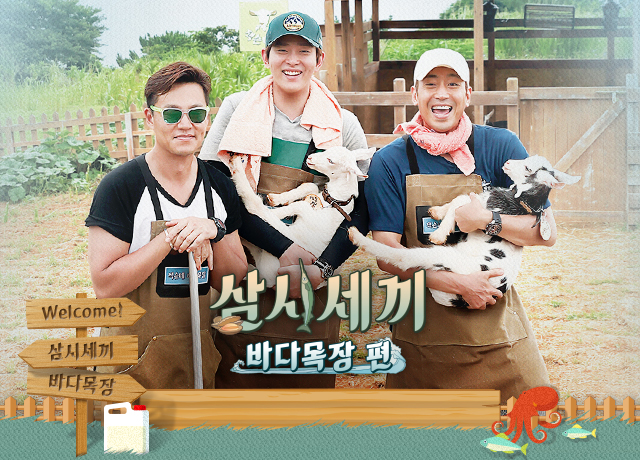 The conspiring actors can’t hold off the joke so Eric Moon directs him to get some tomatoes near to where Kyun Sang is secretly hiding.  Kyun Sang appears from the wall, making Lee Jong Suk fumbled on his steps whilst cutely mumbling his surprise. The cute friends hug each other and enter their bromantic world by checking on how they have been. 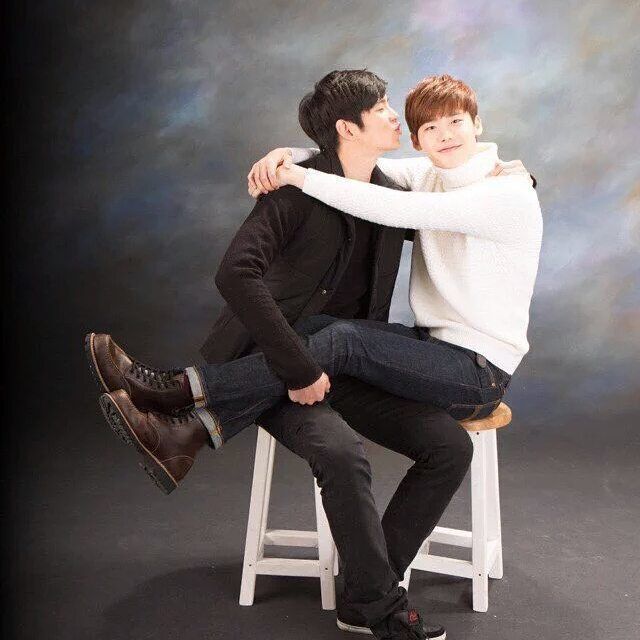 Recently, Lee Jong Suk shared an IG post of wanting to lose weight but I think his followers would agree that he looks robust and even more handsome in his rare variety show guesting, which raked in big rating numbers for the reality cooking show on its time slot.  The actor is set to star in his new drama While You Were Sleeping with Bae Suzy this September 27.

The second part of Lee Jong Suk’s guesting will air this Friday, Sept 29 on TVN at 9:50 PM.