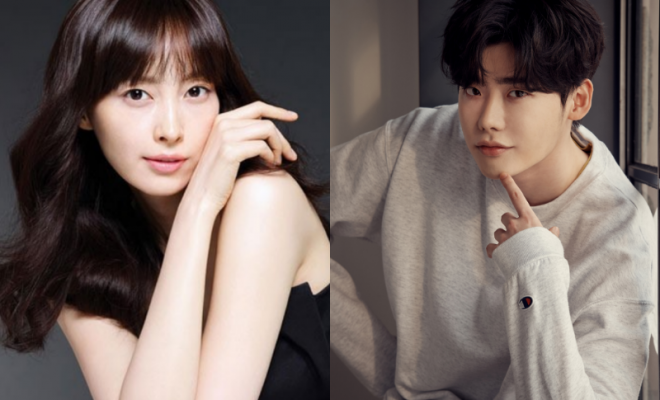 Dream Project! That’s what’s going to happen if Lee Jong Suk and Lee Na Young confirm appearance in the drama proposed to them.

The two are currently courted for Romance Supplement (literal translation), which is aiming for early 2019 broadcast via tvN.

The brewing rom-com is set to thread on the story between long-time friends who develop love overtime. 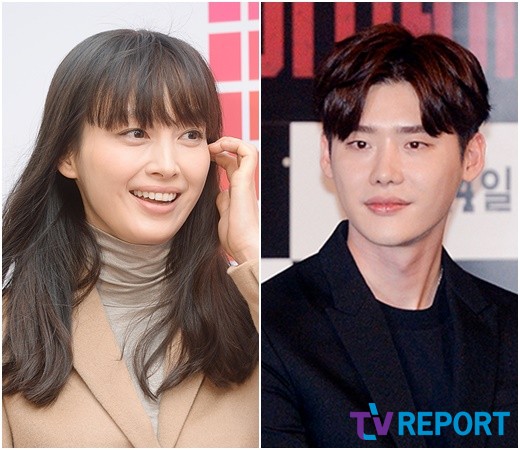 Famous film actress Lee Na Young is also popularly known to be Hallyu actor Won Bin’s wife, and has starred in classic Korean rom-com movies Please Teach Me English, Someone Special and Maundy Thursday. If she considers the project, it will be her comeback to the small screen after almost 8 years since Fugitive Plan B with Rain.

If hitmaker actor Lee Jong Suk signs up to play the hero of the drama, viewers can feel confident that it is a good script. After all, the actor has a penchant in choosing well his TV ventures. He last worked on While You Were Sleeping, the Grand Prize awardee of the recently concluded 2018 Seoul International Drama Awards for non-competing segment of Hallyu dramas.

Before that, he has a string of highly rated popular dramas such as W, Pinocchio, Doctor Stranger, School 2013, and more. He recently embarked on a global fan meeting tour, which will see the actor greet his overseas fans in Asia and the United States.

ALSO READ: 35 Benchmark Korean Romance Dramas You Should Have Watched By Now

Another notable drawing point of Romantic Supplement is its creative team, who took the writer of I Need Romance and Discovery of Love on board the project. Given the rightly blended romantic story brilliance of the aforementioned series, viewers can expect heartfelt narration, which will be powered by equally amazing main leads. Calling the shots on the production is the director of Good Wife and Life on Mars. So yes, a solid showrunner team is going to back up the series.