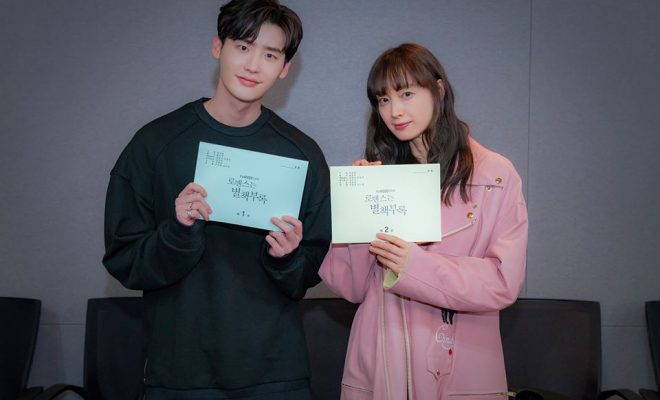 Korean drama fans are up for a sweet treat with newest drama venture of Lee Jong Suk!

Lee Jong Suk confirmed his latest project that is deemed to be another blockbuster for the hit-maker actor. After all, his last two projects While You Were Sleeping and W were critically acclaimed and well-received in numbers, even winning accolades from various award giving bodies. 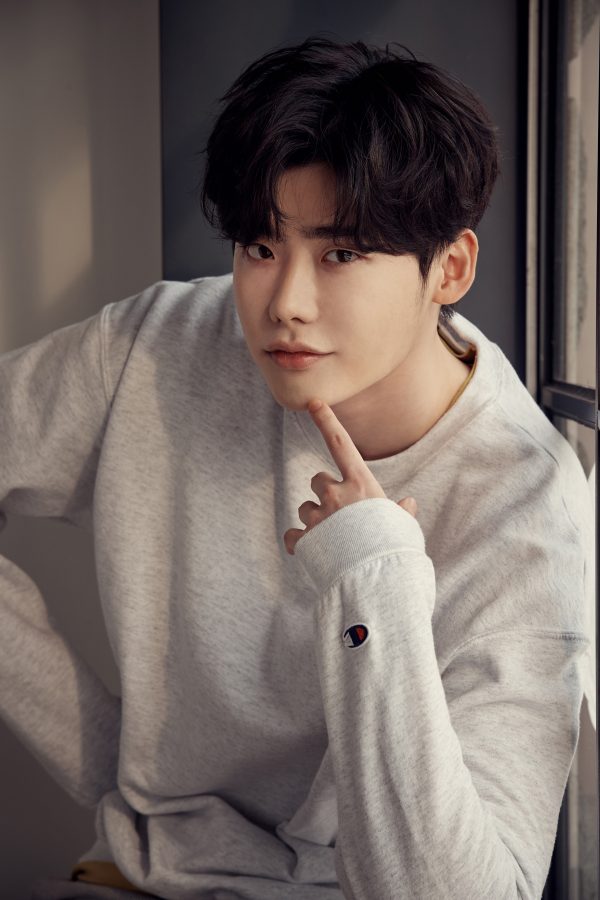 This time around, he is set to challenge romantic-comedy through Romance is a Supplement (working title). What makes this new series more exciting is his team-up with writer Jung Hyun Jung, best known for her works in Five Children, Discovery of Love, and I Need Romance trilogy. All those works have displayed realistic, emotional and smartly written rom-com stories, which have sweetly haunted viewers with its lingering messages.

Lee, who has worked in romance genres before, takes the comedy route this time by playing the role of genius writer/publisher Cha Eun Ho, famous in the literary circle for his brilliant mind. His character sketch is a charming, warm-hearted person, plus reasonable mindset and superb visual.

Known for bringing life and distinctions to characters he portrayed before, Lee Jong Suk is expected to draw another memorable fictional role, with his acting prowess and range, as well as his undeniable manly appeal. 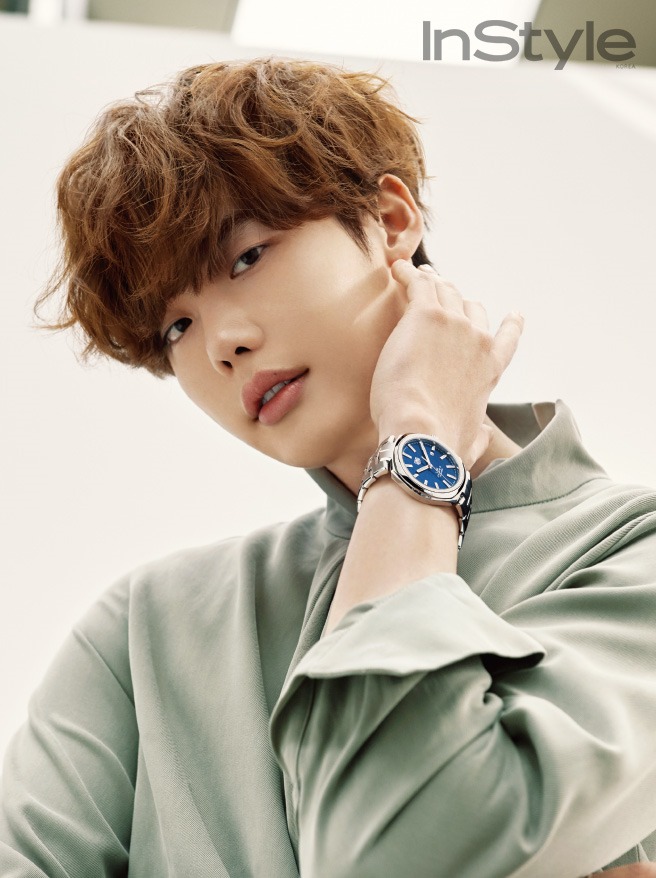 Lee has played a variety of lead roles ranging from a man with supernatural powers (I Hear Your Voice), a genius surgeon (Doctor Stranger), a media reporter (Pinocchio), a manhwa-crossing-real-world character (W) and a prosecutor (While You Were Sleeping).

READ: K-Drama Review: “While You Were Sleeping Weaves An Imaginative Fantasy-Romance Story

Lee Jong Suk expressed elation working with the production team and said, “I have always liked the works of Jung Hyun Jung and Lee Jung Hyo, and I am glad to be able to work with them. I am expecting a lot from the romantic comedy genre that I am challenging for the first time. I think I can show you a different picture from that.”

Helming the project is Lee Jung Hyo, whose recent works include Life On Mars and The Good Wife. The fusion of the showrunners’ nimble mind and deft writing is another drawing point for Romance is a Supplement. 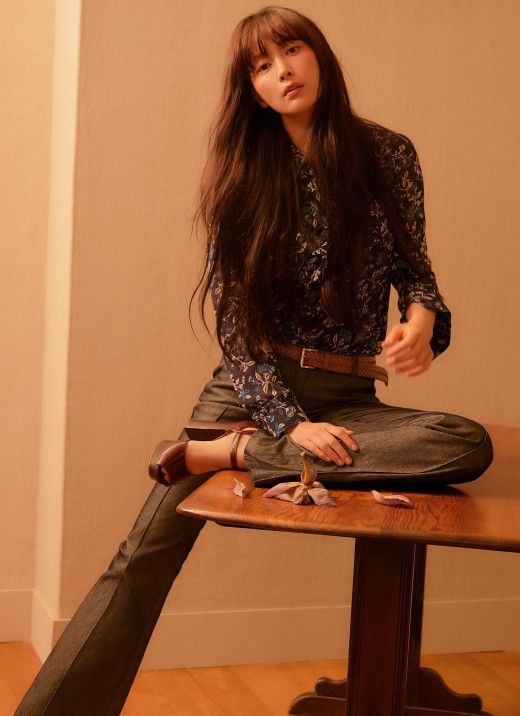 The actress takes the role of a copywriter who cheated on her career specs to get a job at the publishing company where Lee’s character is an editor.

Recognized for her impeccable acting range, Lee Na Young’s pairing with Lee Jong Suk is already raising expectation on the synergy they will create for the project.

Famous for her film and television projects, her popular works include Fugitive Plan B, Ireland, Maundy Thursday, Please Teach Me English and Someone Special.

The actress shared how she chose Romance is a Supplement due to the script’s warm and pleasant appeal and that she also look forward to working with PD Lee.

Lee said, “I have been looking forward to seeing the audience with a warm work for a long time.” 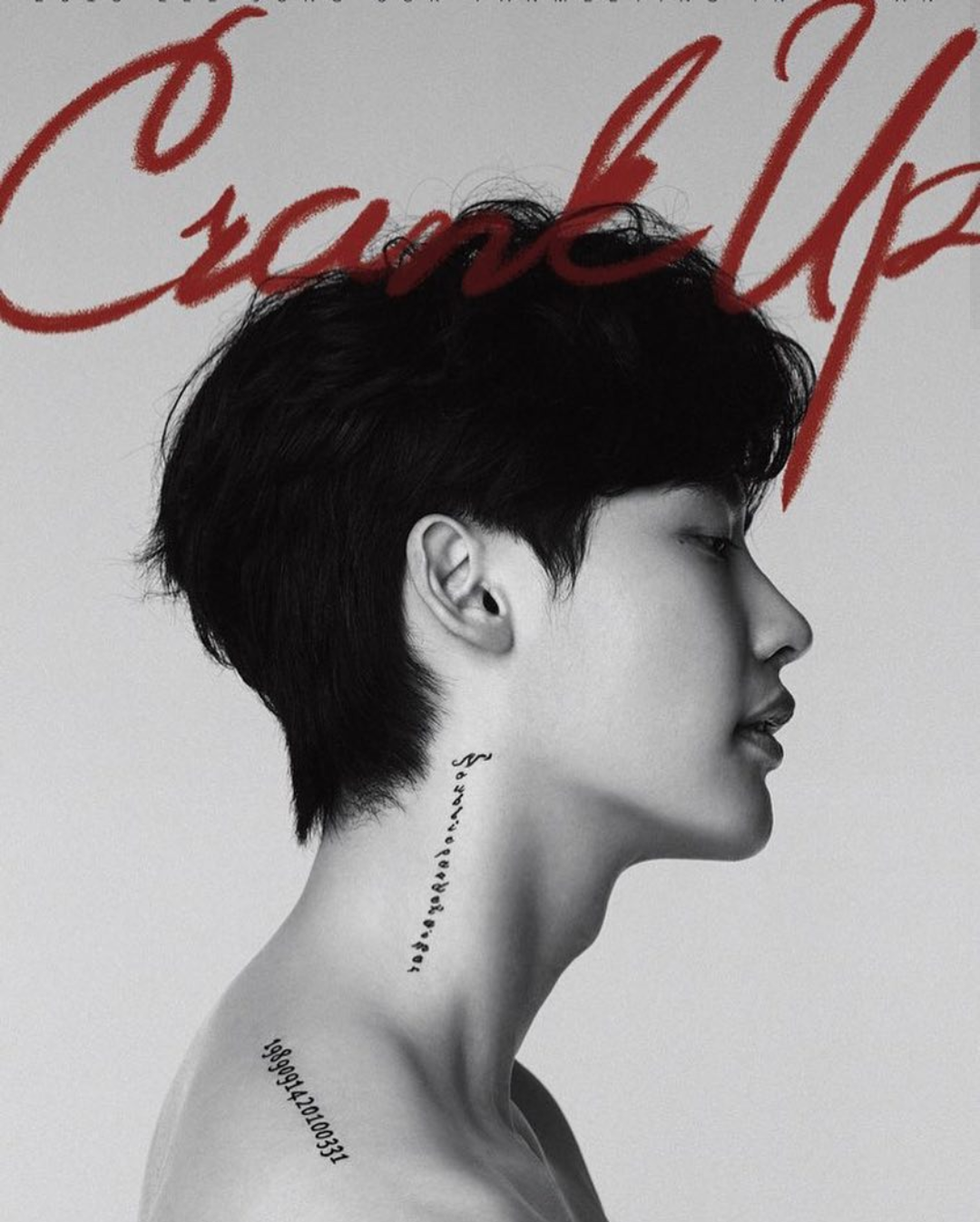 Lee Jong Suk’s small screen comeback aims for 2019 first half airing via tvN. The actor is currently greeting his fans all over the world via his CRANK UP fan meeting global tour. He has stopped by Seoul, Japan, Taiwan and Thailand, and will be visiting the United States and the Philippines.