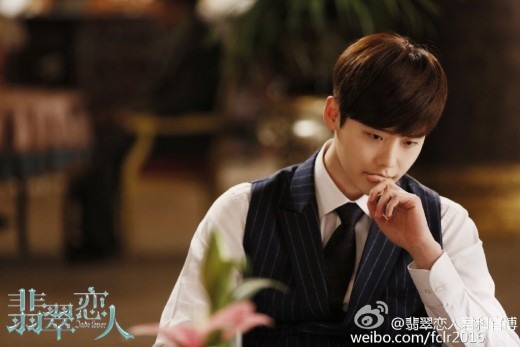 Actor Lee Jong Suk will be returning to the small screen with a Korean-Chinese drama.

The drama, tentatively titled Jave Lover, will mark Lee’s attack on the Chinese market after a short break from his activities in Korea. The heartthrob will play the hero’s role who falls in love with a Chinese star in the 1930s.

In the latest still cuts released by the drama’s production team, Lee captivates fans with his manly yet elegant charm. He looks like a gentle prince in different classic suits. 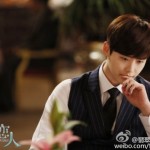 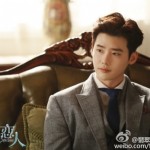 Jade Lover is raising much anticipation with its huge production budget of 40 billion won (estimated $33 million). The drama is set to premiere through Chinese streaming platforms Tencent and iQiyi this summer.