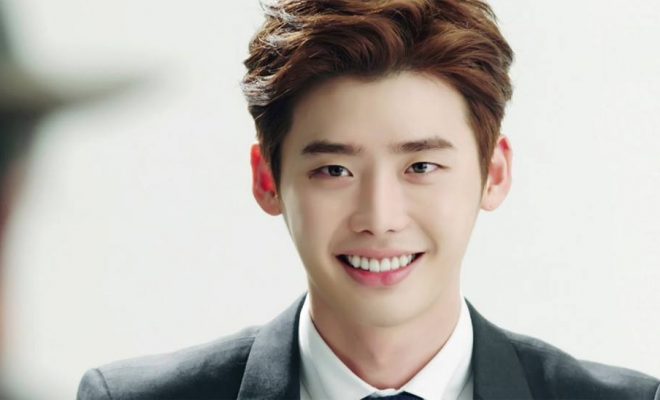 Before making debut as an actor, Lee Jong Suk used to be an idol trainee.

According to Lee Jong Suk’s agency YG Entertainment, the actor will perform a soundtrack for SBS’s drama While You Were Sleeping, which he is taking on the main role with miss A’s Suzy.

It stated: “Lee Jong-suk participated in the soundtrack for ‘While You Were Sleeping’. The release date has not been settled yet.”

The new song will mark the heartthrob’s first soundtrack release in his career. Earlier on, his co-star Suzy also dropped a song, titled  “Because I Love You”.

Apart from singing, Lee recently showed off his impressive dancing ability through covering the choreography of global star Spy’s mega-hit “New Face” at his special Seoul fan meeting, which took place in September 2017.