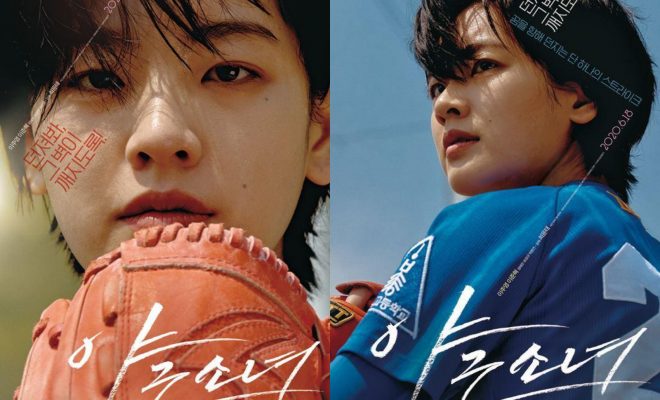 Lee Joo Young transforms into a genius athlete for the movie, Baseball Girl.

Lee Joo Young, who received a lot of love for her performance in jTBC hit Itaewon Class, will now meet the audiences through the movie, Baseball Girl. The actress takes on the role of a high-school student, who aspires to be a professional baseball player. 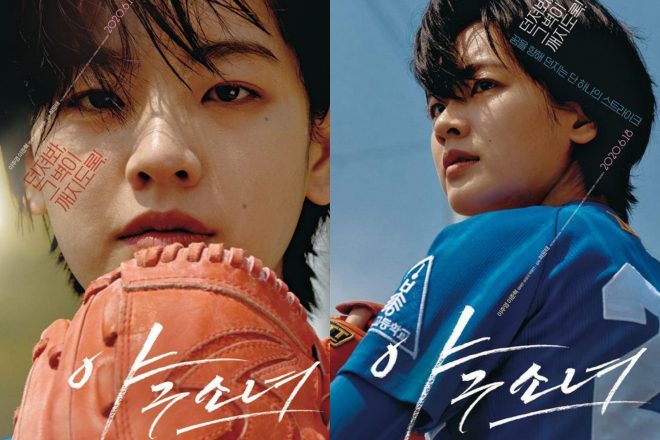 In the press conference of the movie which was held on June 8, the actress spoke about how she prepared for her role. Actor Lee Joon Hyuk and director Choi Yoon Tae were also present at the event.

Baseball Girl is about a high-spirited girl, Joo Soo In (Lee Joo Young), who is the only female player in the high-school baseball team. Nicknamed as Genius Baseball Girl, she can throw a ball at an impressive speed of 130 kilometres per hour.

However, she faces various struggles as she tries to overcome the challenge of becoming a professional baseball player. The movie portrays her progress as she attempts to fulfill her dreams.

Regarding the reason for choosing this work, Lee Joo Young said, “I came across this project at a time when I was eagerly looking forward to work on a story that I could focus on and pull out successfully.”

She also added, “I felt a great attraction to the character of Joo Soo In, and I had a long discussion with the director, when we met the first time. I had faith that director Choi Yoon Tae would be able show a bigger perspective through this movie.”

Director Choi Yoon Tae shared that Lee Joon Young was his first choice for the main character, Joo So In. He said, “I didn’t want an actor who could just act well, rather I wanted someone who could stand out with the image, along with the acting. So the first actress, I thought of was Lee Joo Young.” 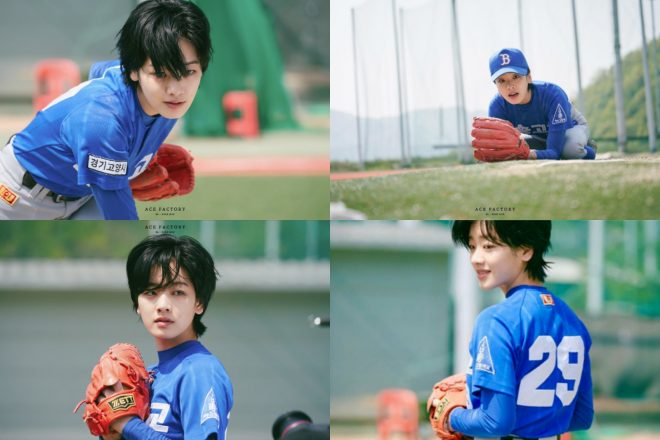 Lee Joo Young, who plays the main character, trained with male baseball players for a month.

The actress mentioned it, saying, “I was practicing with the male athletes who prepare for the professional leagues. I spoke with the director about the scenario and the character. But I thought the feelings that a sportsperson experiences can only be learnt through physical training.”

Additionally, Lee Joo Young stated, “I was not sure how realistic it would feel to watch me pitching or training. In the given time, I had to raise the skills so that I would appear like an aspiring professional player. So, I tried to train as much as I could.”