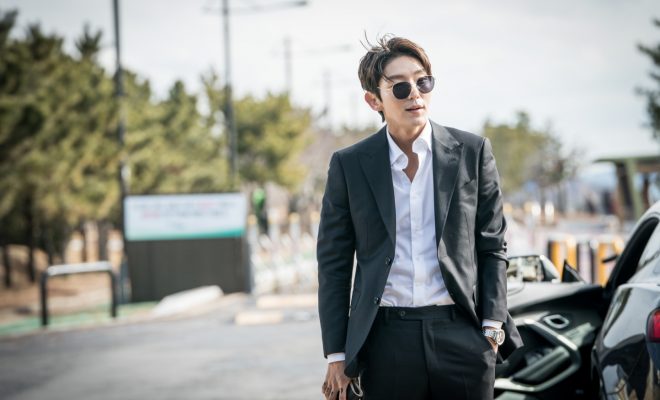 On May 2, the production team and main star Lee Joon Gi greeted fans through Naver TV. The actor plays the role of lawyer Bong Sang Pil, who is tapped to explode in another memorable performance as a hero.

Known for action drama genre as Lee’s turf, he said, “I’ve been doing a lot of action scenes in my previous works, but in this new drama, I worked on realistic action sequences. It will be different from the style of martial arts that I used to do.” 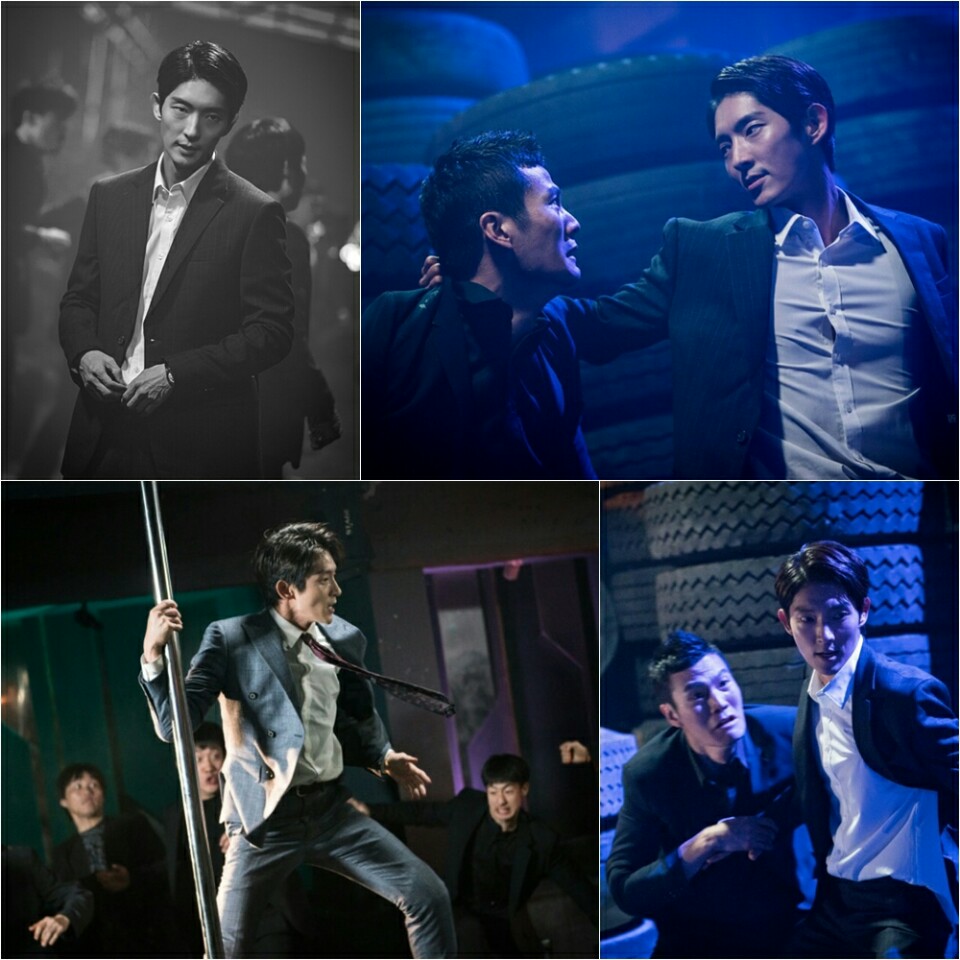 The large scale legal-crime series is set to challenge the actor with his first lawyer role after notable historical drama hero characters. The character sketch for the actor’s newest venture reportedly circles on a “lawyer who wields a lawless law under lawlessness”.

His calculated persona of taking advantage of the human law gaps springs from his inner grudge and pain. After witnessing his mother’s miserable death when young, his absolute mission is to avenge his mother’s unfortunate death. He uses flawless techniques with his fist as an attorney, who dreams of a justice well-served through righteous government rules. 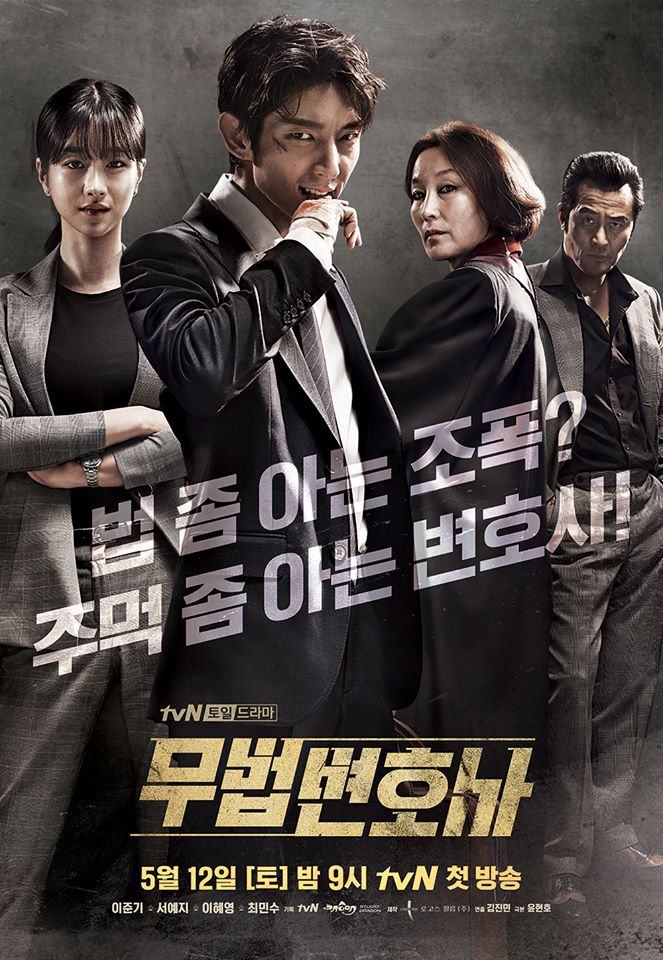 The reunion project with PD Kim Ji Min, who spurt his prominence after their collaboration in Time Between the Dog and the Wolf, has made him appreciate the director’s thorough coaching. He also shared how his fellow actors have worked hard for the project.

Lee said, “I thought that my wrong habits would be corrected and manners would be broken if I meet the boss again when I needed a turning point.” Lee vows to achieve a heroic character as a gift for his fans.

Lawless Lawyer will begin the first broadcast on May 12 via tvN.

Hellokpop, as an independent Korean entertainment news website (without influence from any agency or corporation), we need your support! If you have enjoyed our work, consider to support us with a one-time or recurring donation from as low as US$5 to keep our site going! Donate securely below via Stripe, Paypal, Apple Pay or Google Wallet.
221
SHARES
FacebookTwitter
SubscribeGoogleWhatsappPinterestDiggRedditStumbleuponVkWeiboPocketTumblrMailMeneameOdnoklassniki
Related Items2018 tvn dramaslawless lawyerLee Joon GiLee Jun Kilee jun ki dramasseo ye ji
← Previous Story Nam Goong Min Does Not Believe In Love In Latest Drama “Handsome Guy And Jung Eum”
Next Story → Kim Jung Hyun Switches To Emotional Role With Seo Hyun In Upcoming Drama “Time”