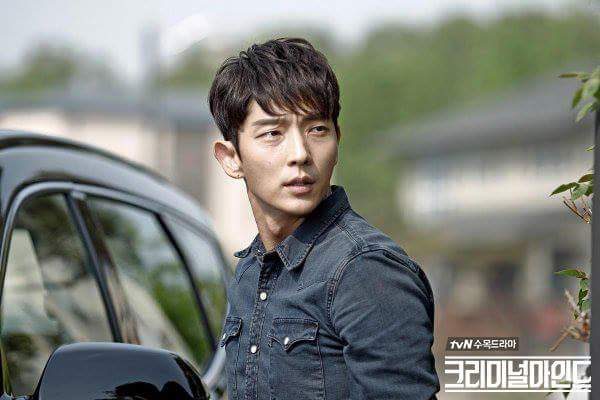 “Criminal Minds” opens this week to challenge Lee Jun Ki and his team in tracking down serial killers. 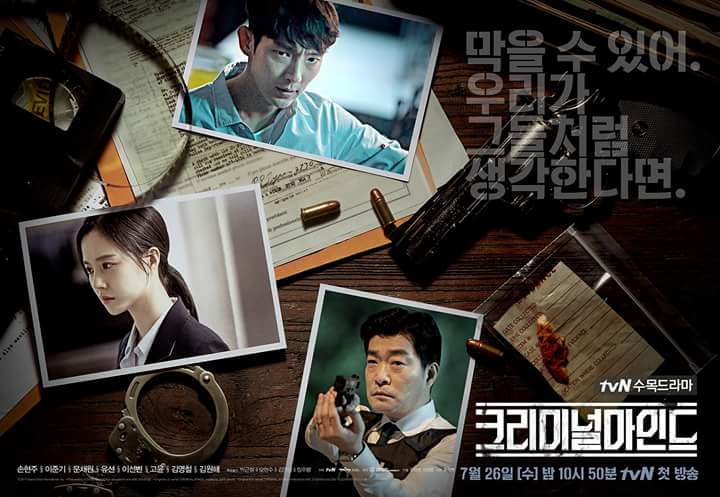 From his Prince-turned-King portrayal in Scarlet Heart Ryeo, Lee Jun Ki extends the same level of intensity to his detective role in Criminal Minds. His new crime drama narrates a team of elite profilers, who solves cases that involve monster-like sociopaths and psychopaths.  The vicious serial killers are normally apprehended from the loopholes they missed after discarding their victims. They will then be taunted and analyzed by the profiler team to get the information of where he hides his existing victim. 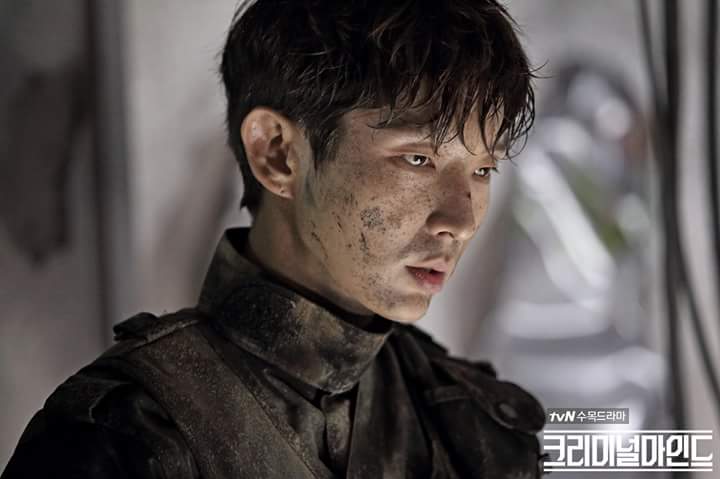 If you are a fan of the CBS original like me, you know that each episode of the series has the ability to set the mood instantly, for you to anticipate what kind of serial killer the profilers of FBI behavioral analysis unit will tackle.

Thankfully, the Korean version baits the audience right away by setting sporadic chaos on the kick-off scene. It then paces swiftly to clever character presentations while leading the viewers to the simultaneous conflict and resolution picture.

The Korean remake of Criminal Minds is one of the dramas I am looking forward to this year, because I have always compared the Korean serial killer stories to my favorite police procedural textbook series.

It was only this year that I felt how the TV networks especially OCN is all in business to improving the genre without inhibitions.  Now, was I satisfied on the opening week?  Yes, it was fairly played with ample space to improve on its succeeding journey.  And Lee Jun Ki and Son Hyun Joo’s presence tends to put you on trance to stay focus on the screen.

Garnering 4.1 and 3.4 viewer ratings for the first two episodes, Criminal Minds is set to steer the trademark appeal of the famous American police procedural drama while keeping the compact yet complete approach of Korean TV production. 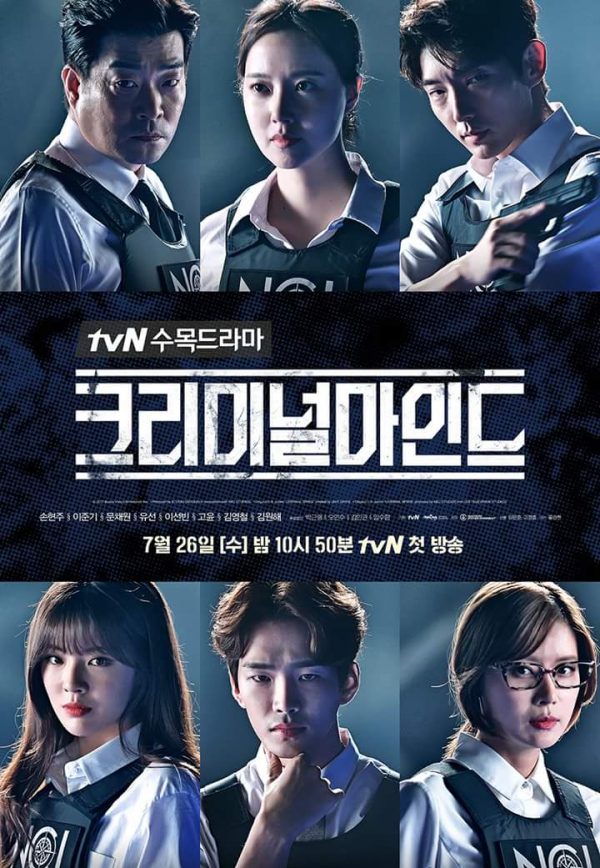 The Korean version pretty much takes on the US series’ original character sketches and story framework.  The premiere week commences with a terrifying bomb incident, involving a heartfelt bomb terrorist.

The lead profiler Kang Ki Hyung (Son Hyun Joo) hesitated on his judgment call, leading his superior to follow the sociopath’s mind game.  It results to an almost wipe out of a special force team tasked to diffuse the bomb.

Lee Jun Ki plays Kim Hyun Joon, who lost his team members because of the failed subduing of the bomb threat operation. A year after, a series of merciless killing erupts.  The National Crime Investigation unit, which is the country’s  cream of the crop profilers, joins the local police for the ongoing serial killer chase.

The NCI team leader, who is still suffering post-traumatic stress caused by the guilt from the bomb blast on his last case, is convinced by his junior Ha Sun Woo (Moon Chae Won) to return back to work, instead of providing lectures. Completing up the NCI team is media liaison officer Yoo Min Young (Lee Sun Bin), psychologist-detective Lee Han (Go Yoon) and IT oracle Nana Hwang (Yoo Sun). 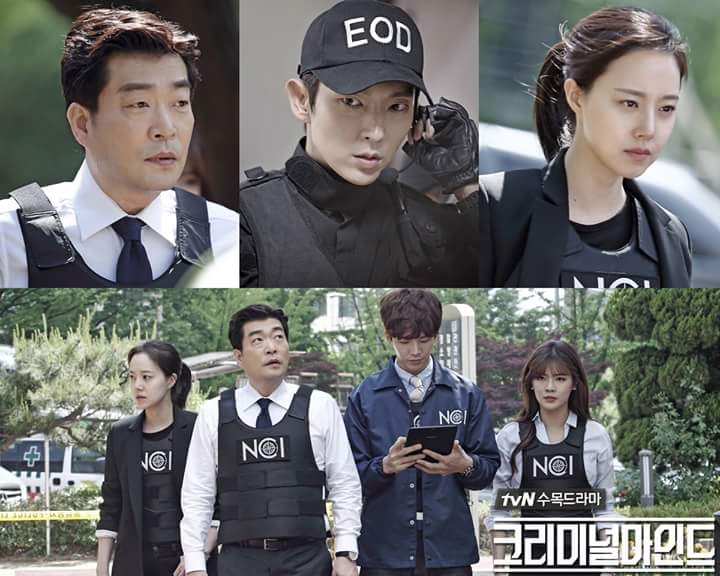 The team traces the crime possibilities through assessing the behavior of the psychopath, who drops false leads to mis-route the investigation. Finally deducing a flaw in his actions, they discover his accomplice, and through him, they rescue his latest prey.

Hyun Joon is invited to join the team, who is adamant due to his strained relationship with the team leader.  After visiting his dead friend and confirming with his superior that it was not the lead profiler’s fault who caused the demise of his special forces friends, he officially joins the team.

I say the Korean version is less tamed in showing brutality while being strict in following the set premise and tone of the original story.  I guess cultural orientation also played a part on it since Korean drama depictions follow strict regulation due to its more conservative viewers.

We got a clear picture of what to anticipate after the cast and their background history are specified. One thing I hope will be tweaked, is to elaborate the villain’s motivation that turned him evil, as I noticed they are relying much on the dialogues to explain the narrative. 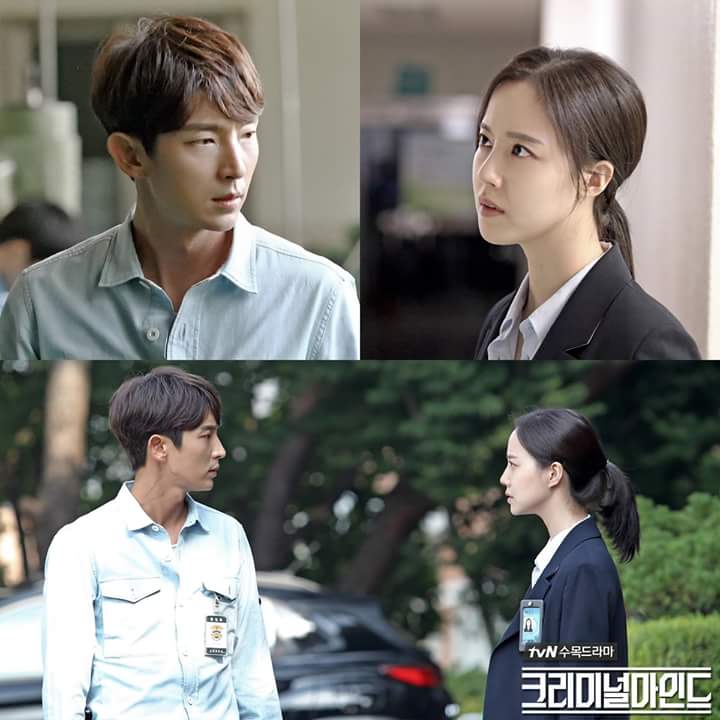 From the look of it, I think they will also be showing different cases in each episode. Most likely, they will also have the main big conflict which may be touched lightly through each chapter – if they are serious in threading the same US format.  You know you can never go wrong if Lee Jun Ki is on an action drama.  So if you are up to do some detective-playing, then join NCI on their future cases!

Criminal Minds will trace serial killers every Wednesdays-Thursdays on TVN at 10.50PM.