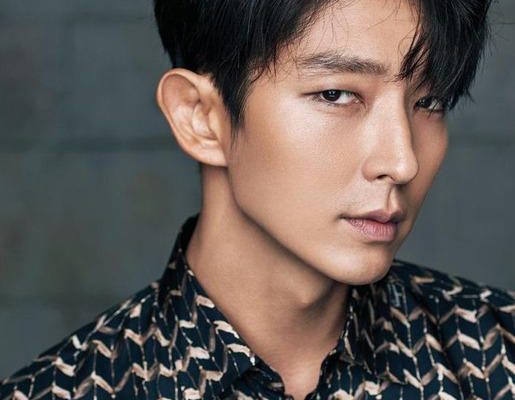 Not long ago, tvN cable network announced that it would cast Lee Joon Gi for the project it was brewing. 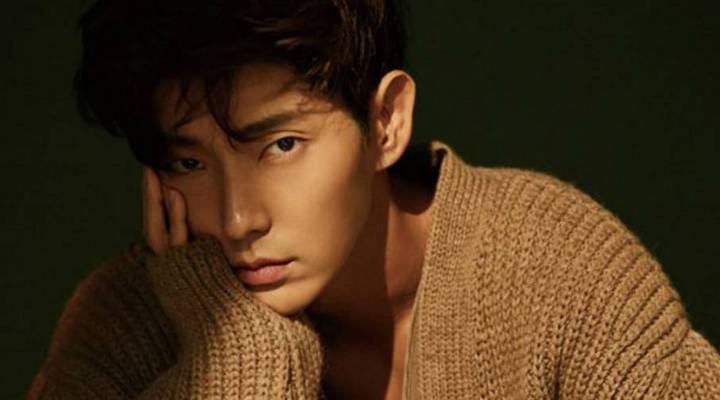 The actor is set to challenge himself with his first lawyer role after notable historical drama hero characters. Lawless Lawyer will be his third action-crime drama set in modern times after Two Weeks and Criminal Minds.

The character sketch for the actor’s newest venture reportedly circles on a “lawyer who wields a lawless law under lawlessness”.  His calculated persona of taking advantage of the human law gaps springs from his inner grudge and pain. After witnessing his mother’s miserable death when he was young, his absolute mission is to avenge his mother’s unfortunate death. He uses flawless techniques with his fist as an attorney, who dreams of a justice well-served through righteous government rules

The upcoming tvN action spectacle will be penned by Yoon Hyun Ho, whose work credits include heartfelt courtroom drama Remember: Son’s War. PD Kim’s drama history can be traced through his former MBC network residency. His portfolio includes Marriage Contract, Pride and Prejudice and Road Number One. He last worked on the endearing slice-of-life youth romantic comedy The Liar and His Lover last year. The creative collaboration of the production team plus Lee Jun Ki’s undeniable charm and acting skills is something to look forward to auspiciously.

Lawless Lawyer is scheduled to be broadcast in May.