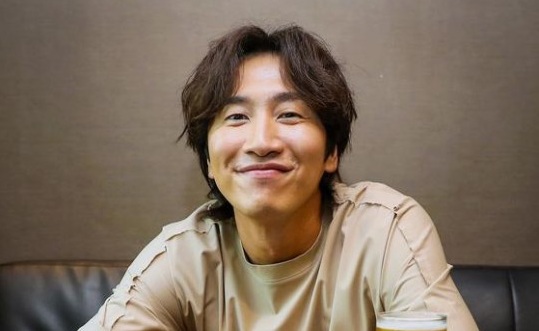 Well-loved South Korean actor, entertainer, and model Lee Kwang Soo – also known as the “Prince of Asia” – has recently shared his thoughts about his journey on Running Man. 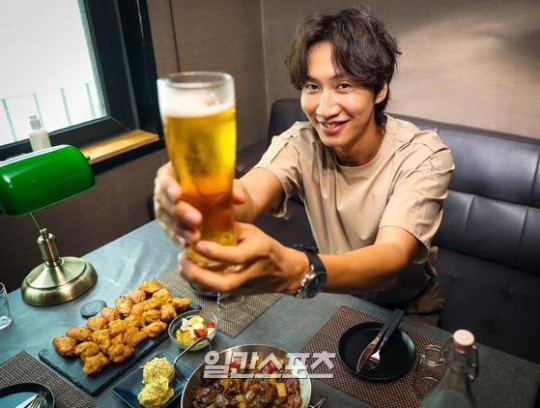 In a recent “tipsy interview” with Ilgan Sports, Kwang Soo was asked how long he’s planning to appear on the SBS’ longest-running variety show. He laughingly answered, “I’ll keep doing it as long as the show isn’t canceled?”

The variety gem also recognized how the decade-long program has helped him to become a better entertainer. “I think that I am who I am today because of Running Man. I love it,” he said. 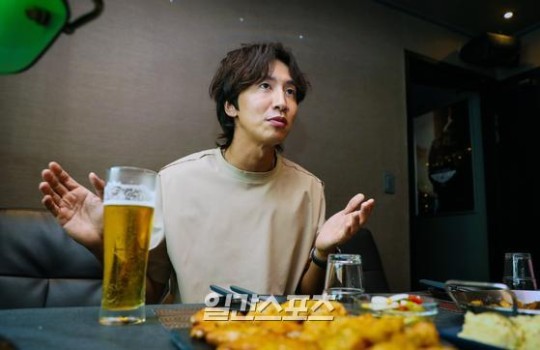 Last month, Running Man celebrated its 10th anniversary with its first live broadcast on July 12. The show has been a steady source of good laughs and continues to mark its legacy as one of, if not, the most-loved entertainment program in Asia.

With the members’ long years of running, Kwang Soo then revealed the relationship that they have as a team. He said that the cast has never had a huge argument in the last decade.

“As far as I know, there’s none. The older members always say that there aren’t many teams like us that get along so well. Of course, there’s been a previous crisis about the program, but since it was due to external causes rather than internal ones, I think it made us even more united,” he said.

Hellokpop, as an independent Korean entertainment news website (without influence from any agency or corporation), we need your support! If you have enjoyed our work, consider to support us with a one-time or recurring donation from as low as US$5 to keep our site going! Donate securely below via Stripe, Paypal, Apple Pay or Google Wallet.
FacebookTwitter
SubscribeGoogleWhatsappPinterestDiggRedditStumbleuponVkWeiboPocketTumblrMailMeneameOdnoklassniki
Related ItemsLee Kwang SooRunning Man런닝맨이광수
← Previous Story “I-LAND” Hypes Up Fans With “BTS, Into The I-LAND” Teaser
Next Story → 16 Foreign Idols Who Have Taken the K-Pop Industry By Storm