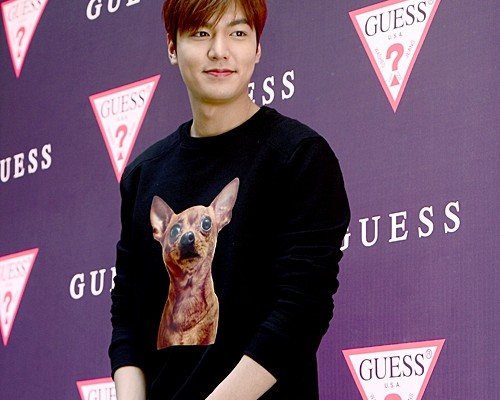 It has been confirmed that Lee Min Ho will be returning to the big screen with a blockbuster this summer.

The actor will be taking up the lead role in an action-comedy movie titled Bounty Hunters, directed by Shin Tae Ra, whose movie My Girlfriend is an Agent, hit the record of 4 million viewers. Lee Min Ho is reported to take the role as a sharp bounty hunter with incredible martial art skills and abilities, who also has his adorable and quirky side in the movie.

Bounty Hunters, with the budget of 35 billion won (approximately $31 million USD), will be shot mainly in Korea, along with various countries across Asia, namely China, Hong Kong, Thailand, and more.

This global joint project of Starhaus Entertainment, Hong Kong’s Pegasus Motion Pictures and Harmonious Entertainment Shanghai, is made with immense efforts and desires to create ‘Asia′s Hollywood’. The movie is scheduled to begin shooting in this August.