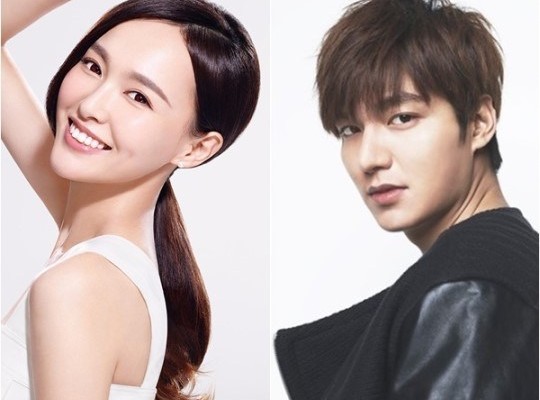 The coming movie is an action comedy about bounty hunters. Lee Min Ho is set to take up the role of an expert in martial arts. Meanwhile, Tiffany Tang, who overcame a fierce competition to become the movie’s female lead, will play as a charismatic woman who falls in love with Lee. In addition, Wallace Chung, a Hong Kong actor and Canto-pop singer, will act as Lee Min Ho’s partner-in-crime in the film.

Being an Asian blockbuster, the movie has a huge budget of 35 billion Won (estimated USD$31 million), and will be filmed across South Korea, China, Hong Kong, and Thailand, starting from next month. It is expected to hit theaters at the beginning of 2016.