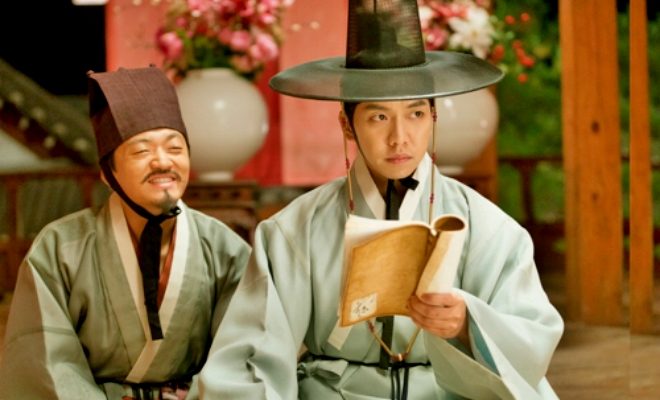 South Korean actor Lee Seung Gi is up for a busy schedule since his discharge last October 2017.

Aside from taking the lead role in tvN’s Hwayugi (A Korean Odyssey), the 31-year-old actor is set to make his return to the big screen, with historical romantic comedy movie Marital Harmony. 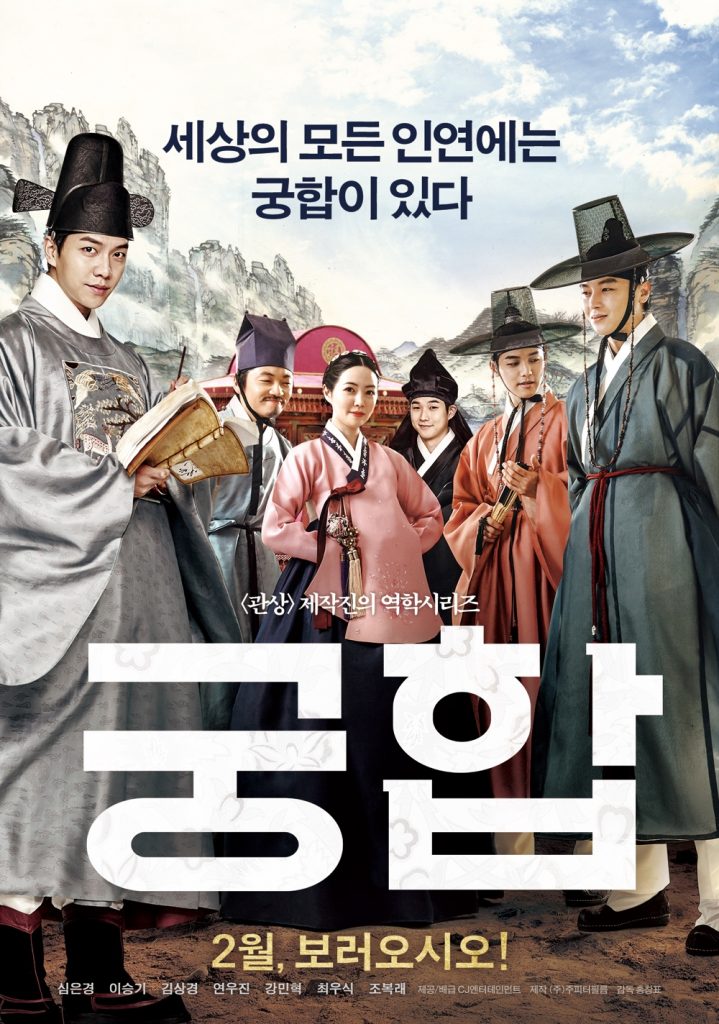 Lee made his film debut in 2015, with Love Forecast opposite Moon Chae Won. The romantic comedy film depicted the weather-like relationship between men and women.

Love Forecast was also the actor’s final film before the military enlistment. However, according to him, he filmed for Marital Harmony before his enlistment.

“I shot the film before I joined the army. I had fat cheeks at that time,” he said. 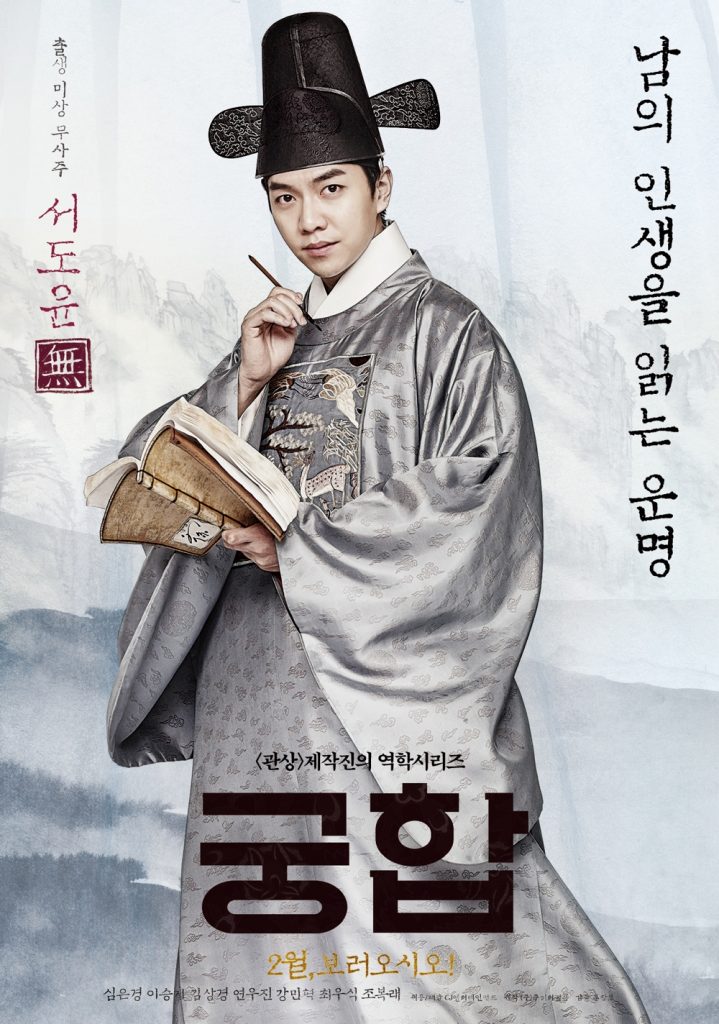 A Bright And Amusing Film: A Perfect Ending To The Love Month

Marital Harmony brings viewers back to the Joseon era, where a severe drought has plaqued the nation for years.

Believing the drought will end with the marriage of Princess Song Hwa (played by Shim), the king orders the nation’s best fortune-teller Seo Do Yoon (played by Lee) to find the most suitable partner for his daughter.

However, the princess runs away from the palace to secretly observe her potential husbands, finding true love along the way. 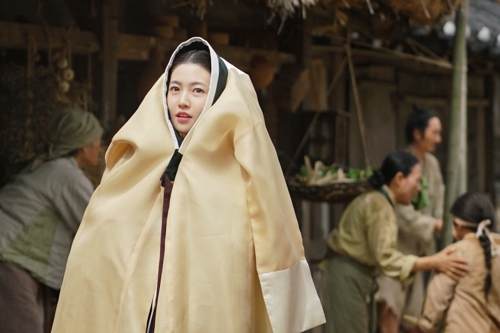 The second of the three-part film project of Jupiter Films on Korean fortune-telling traditions, Marital Harmony is expected to be lighter and fun-filled than its predecessor The Face Reader.

“If the previous film The Face Reader was a serious historical film, Marital Harmony is a brighter and amusing popcorn-movie,” said its director Hong Chang Pyo during the film’s press conference.

The first part of the film project, The Face Reader, opened in local theaters in 2013, and sold more than nine million tickets, making it one of the highest grossing films in the country that year. It starred Song Kang Ho, Lee Jung Jae, Jo Jung Suk, Baek Yoon Sik, Lee Jong Suk, and Kim Hye Soo.

The historical romantic comedy film will open on February 28 in theaters in South Korea.