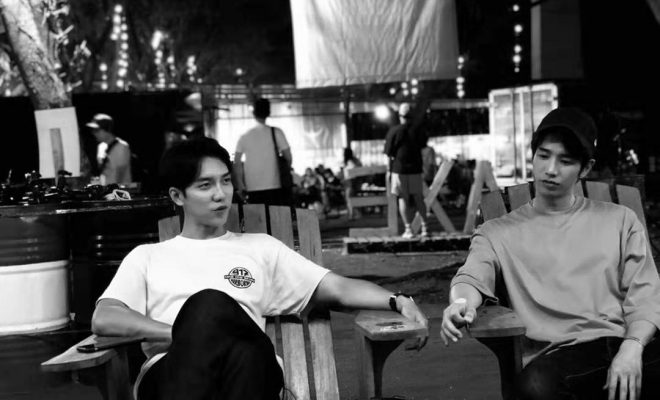 Blooming travel-bromance it is for Lee Seung Gi and Jasper Liu in the latest Netflix travel show Twogether!

Lee Seung Gi and Jasper Liu both posted on their Instagram accounts about the exciting news of their collaboration with Netflix.

Billed as travel variety show, Lee Seung Gi posted a photo with Taiwanese actor Jasper Liu behind a tourist landmark. The two actors appear to be on a travel adventure.

Interestingly, Netflix’s Twogether aims for the Asian actors to meet and visit their fans in various countries. Becoming friends, planning a special trip and breaking the language barrier are key events to look forward to in this show.

Triple threat entertainer Lee Seung Gi takes the entertainment show world as a turf he is comfortable with. He has worked on Kang’s Kitchen, All the Butlers and will also appear in another Netflix variety show, Busted! Aside from that, he is also set to make his small screen comeback through Vagabond.

Likewise, Jasper Liu is also a popular Taiwanese actor, model and musician. He is set to lead Netflix original series Triad Princess opposite Eugenie Liu. His notable works include In Time With You, When I See You Again and My Goddess. 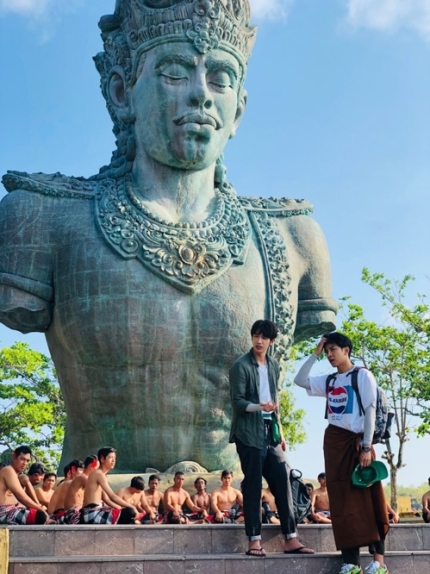 Twogether will be a collaborative work of the creative minds of Busted! and Running Man. Therefore, expectations are heightened on the entertainment show for the fans, powered by the fans. It will be streamed exclusively on Netflix.