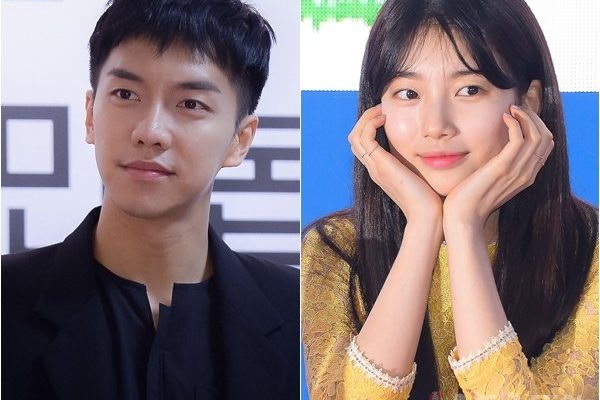 The upcoming drama depicts the story of a vagrant who seeks to uncover the truth about a plane crash incident which involves conspiracies of an enormous organization.

Reportedly costing 25 billion won, Vagabond will be backed up by award-winning writer-PD tandem which worked on famed dramas Giant, Incarnation of Money and History of the Salaryman. 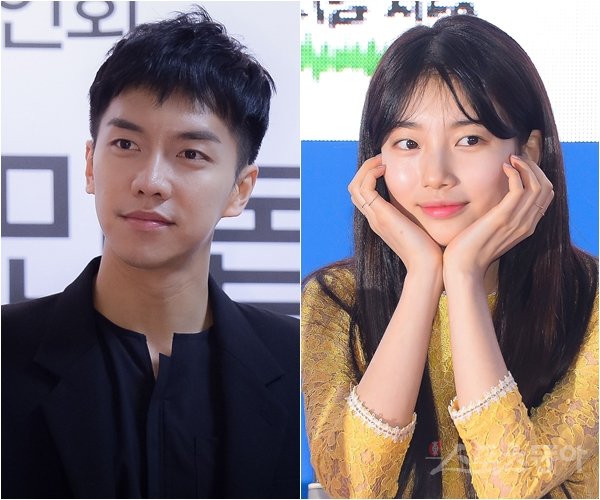 Playing the central figure of the story, this will also mark Lee Seung Gi’s reunion project with PD Yoo who he worked with in his pre-army detective drama, You’re All Surrounded. The latter is the Baeksang Arts Awards’ Best Director in 2017 for his work in Romantic Doctor, Teacher Kim.

Lee Seung Gi takes the role of a stuntman skilled in 18 types of martial arts who aspires of becoming an action film star.

After surviving a plane crash, he digs up the truth about the corruption involved on the said accident. 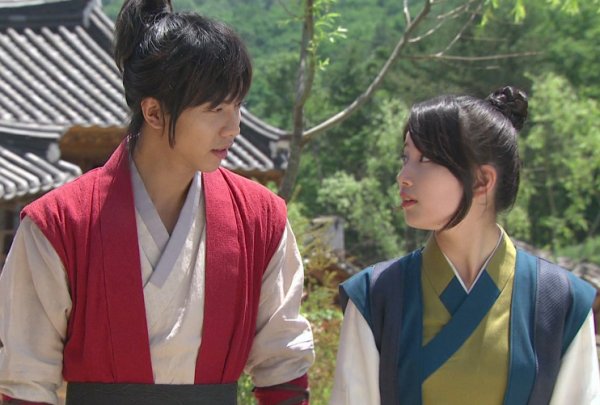 Bae Suzy who last worked with Lee in Gu Family Book is set to challenge herself in a character that would test her prowess and dedication as an actress.

She is posed to become an NIS black operations agent working undercover for the agency. She once dreamt of being a white agent but being the breadwinner of her family, she opted to work on complex missions.

Suzy’s last drama While You Were Sleeping raked in impressive numbers so anticipation is heightened owing to a new look from her usual roles in the past.

Production company Celltrion Entertainment aims to create a next-generation drama with he right mix of energy, action, reversal and thrill to tap into the hearts of the viewers through a detailed acting, directing and scriptwriting.

Sony Pictures oversees the distribution of the ambitious project overseas and is looking to have a simultaneous broadcast in Korea, United States and Japan.

Vagabond is eyeing May 2019 broadcast via SBS.

Hellokpop, as an independent Korean entertainment news website (without influence from any agency or corporation), we need your support! If you have enjoyed our work, consider to support us with a one-time or recurring donation from as low as US$5 to keep our site going! Donate securely below via Stripe, Paypal, Apple Pay or Google Wallet.
FacebookTwitter
SubscribeGoogleWhatsappPinterestDiggRedditStumbleuponVkWeiboPocketTumblrMailMeneameOdnoklassniki
Related ItemsBae SuzyLee Seung GiVagabond
← Previous Story K-Drama Recap: “The Miracle We Met” Episodes 17 & 18
Next Story → Park Shi Hoo Shares Same Birthday But Different Fortunes With Song Ji Hyo In Upcoming Drama “Lovely Horribly”