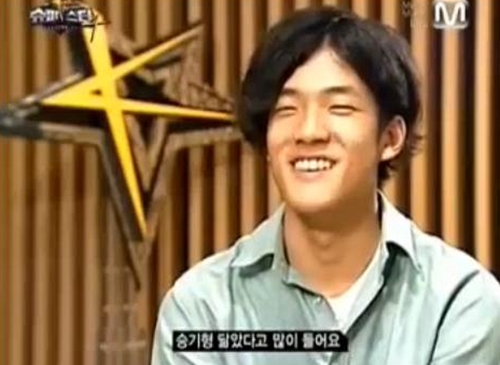 On the September 7 episode of Mnet‘s Superstar K4, singer Lee Seung Gi‘s cousin, Lee Jung Ki, made an appearance on the singing program as an audition participant.

During the show, Lee Jung Ki revealed that many people said he had similar physical characteristics to Lee Seung Gi. Lee Jung Ki also shared that he looked up to his cousin and had a dream to become a singer. After raising the expectations of the judges, he then proceeded to sing Lee Seung Gi’s Delete to only disappoint them. Judge, Lee Seung Chul, said, “I don’t think you’ll become like your cousin. You have no sense in pitch. Singing’s not your thing at all.”

Check out the Superstar K4 cut below.