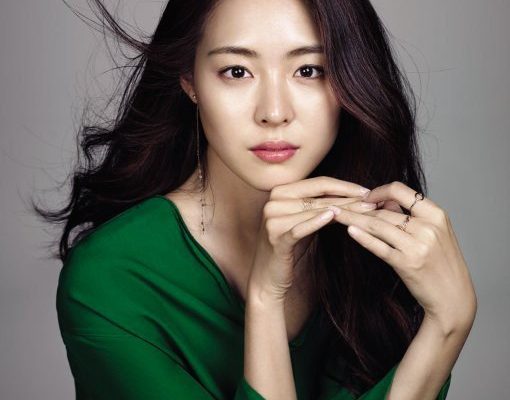 Lee Yeon Hee recently wrapped up her drama The Package with Jung Yong Hwa and looks back on how the travel-romance drama is very special to her. 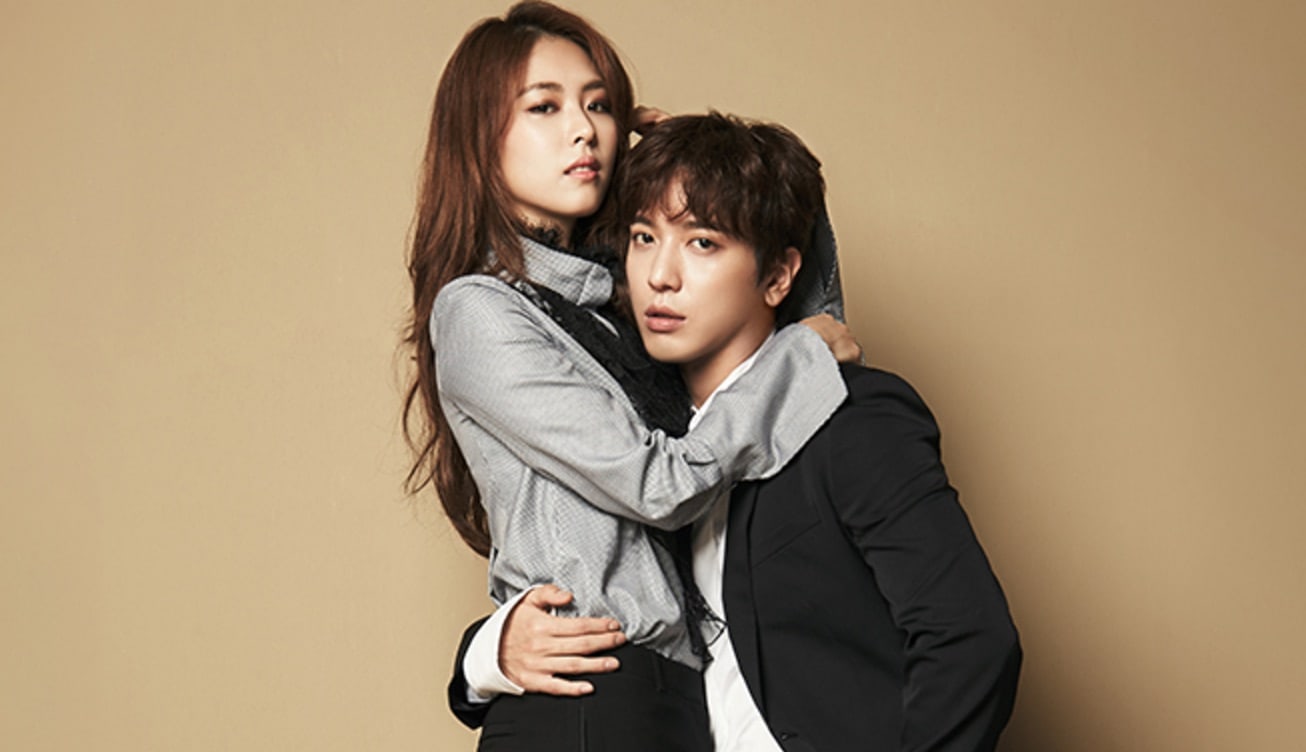 Lee Yeon Hee sat down in an interview recently after taking the role of a tour guide Yoon So So in jTBC’s drama The Package.

In the drama, her character left for France with her boyfriend against her family’s wish and stayed there to finish her doctorate studies even when her ex-boyfriend already returned to Korea.

She eventually falls in love with San Ma Ru, a member of the group she is guiding, who is left by his girlfriend after he questions an illegal activity in the big company he works for. Aside from the romance that grew overnight between So So and Ma Ru, the side stories of the travelers in the group tour provide ruminative life and love lessons. 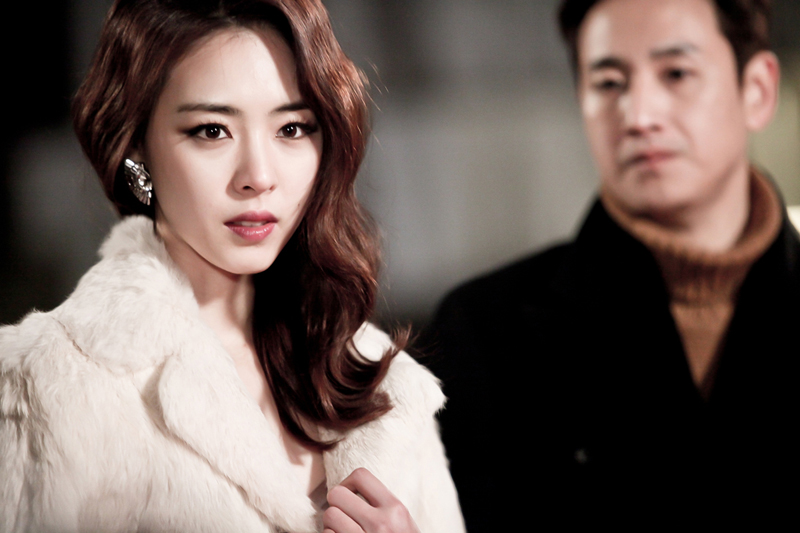 Recounting the bumps and smiles of her career as an actress, Lee Yeon Hee shares how she liked the charming character of a tour guide in The Package. She adds how she empathized well to So So’s pain and perseverance to work on her personal healing without relying on someone to fill in the love she can’t give herself.

Lee also discloses how she challenged herself after the historical drama Hwajeong because she wanted to improve her craft as an actor. She made a goal to go through the full perspective of the drama, instead of focusing on her role. That mentality of communicating with her fellow actors and production team is what she has given in The Package. 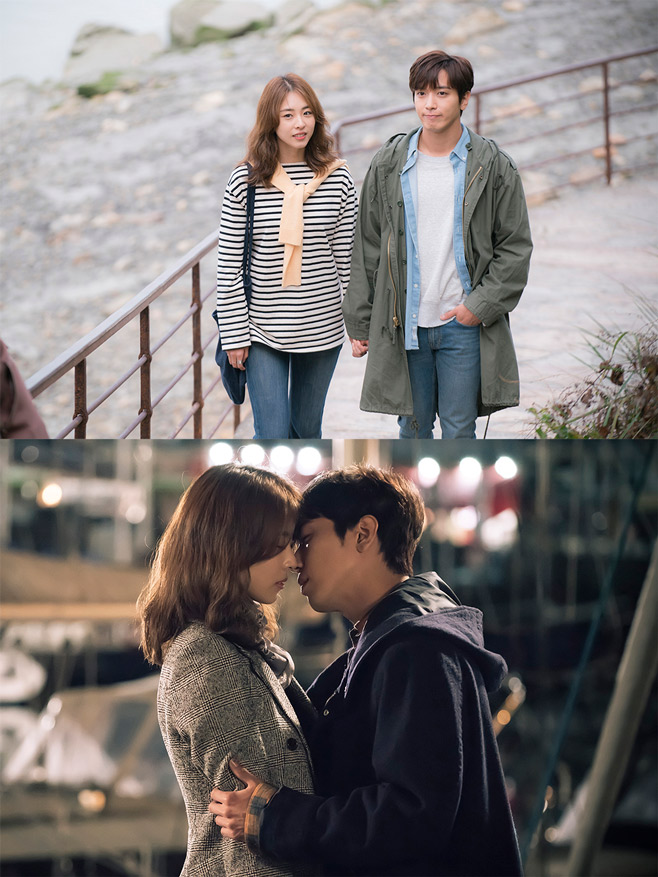 When asked about her experience working with CN Blue musician Jung Yong Hwa, Lee Yeon Hee smiles at the fun the cast had while filming. She admires and respects him as a musician and praises him for creating the perfect color for her lead man Ma Ru. She candidly shares how she promised to slay their steamy kiss scene in one go.

The actress looks forward to more opportunities to improve herself in the future and expresses her dream of becoming closer to the audience by joining feel-good TV shows.