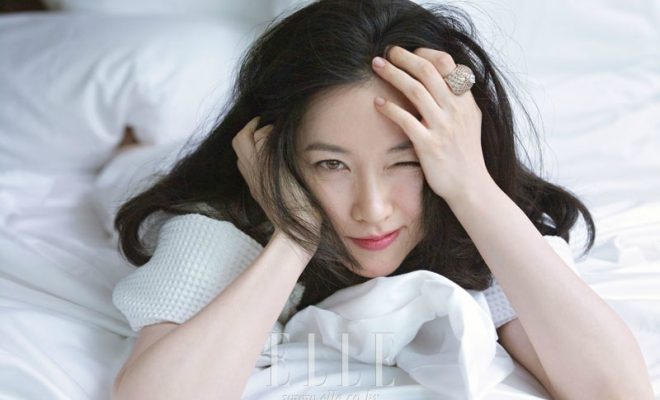 Lee Young Ae is back to the K-film scene.

South Korean actress Lee Young Ae is coming back to the big screen, 13 years after her 2005 film Lady Vengeance.

Lee’s agency Good People Entertainment and production firm 26 Company confirmed that the 41-year-old actress would star as Jeong Sun, a mother who loses her mentally-disabled son in the upcoming film Find Me.

According to the production firm, Lee decided to take up the film as she was moved by the interesting story and her character, which embodies inspiring motherhood.

Filming for Find Me is expected to begin in the first half of 2018 after the completion of its casting. 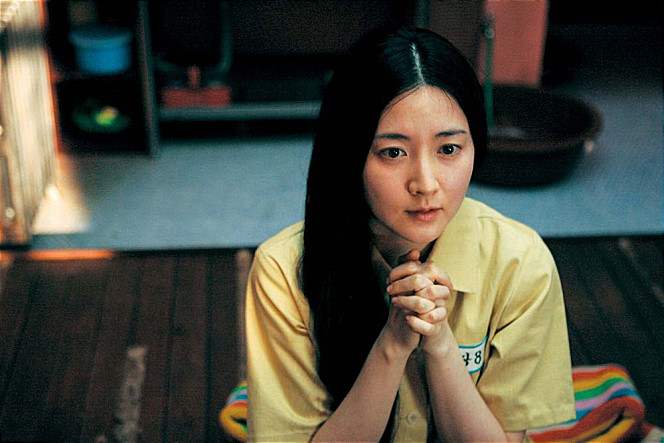 Lee’s last movie project was the 2005 psychological thriller Lady Vengeance, which was directed by renowned director Park Chan Wook. It was the third and final installment to the director’s The Vengeance Trilogy, including Sympathy for Mr. Vengeance and Oldboy.

Last year, Lee played the title role in Saimdang, Memoir Colors, her television comeback after 14 years since Dae Jang Geum. She acted alongside Song Seung Heon in the drama.