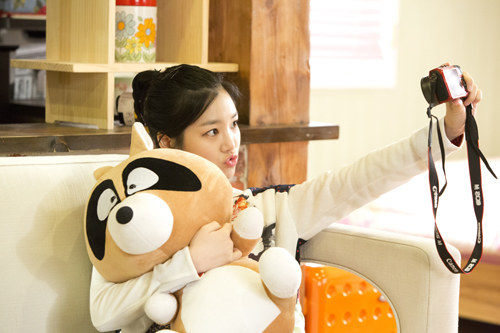 Actress Lee YuBi has become the mascot of the drama filming scene.

In the photos, she self cams herself with a character doll from children’s comic Bono Bono and a cute photo of herself trying to imitate a monkey’s expression. Even the photo of herself trying to look like a monkey is receiving a lot of love from people and the film staff members. The production staff say that she’s always optimistic and energetic, so she is like the vitamin of the film set. 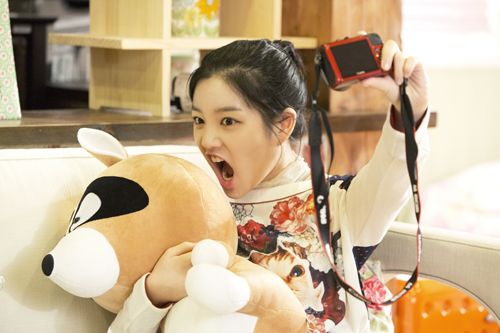 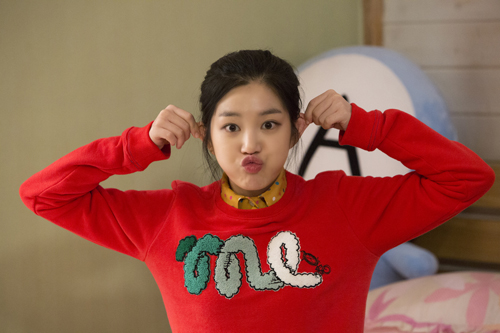